You are here: Home / Ειδήσεις 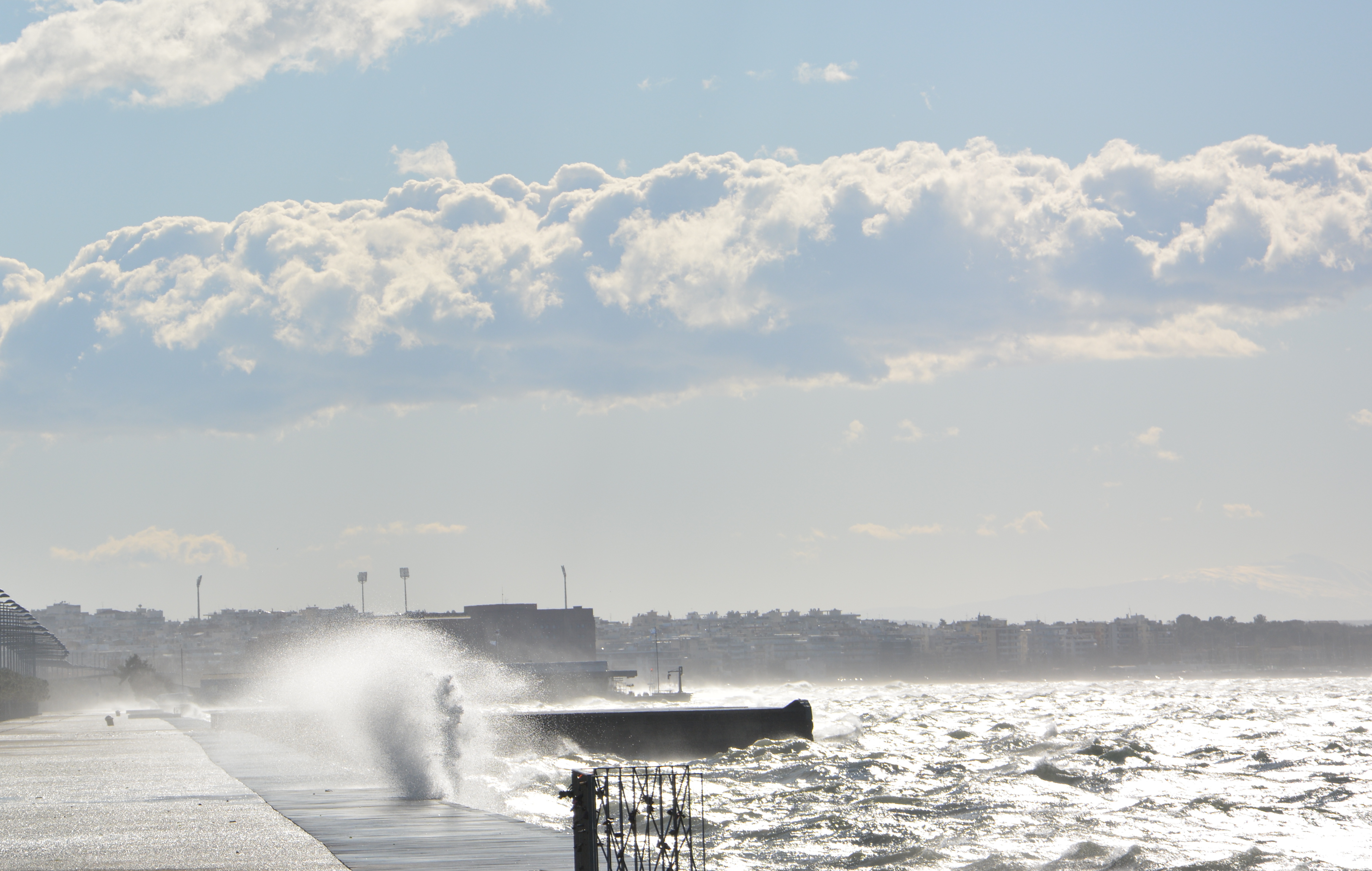 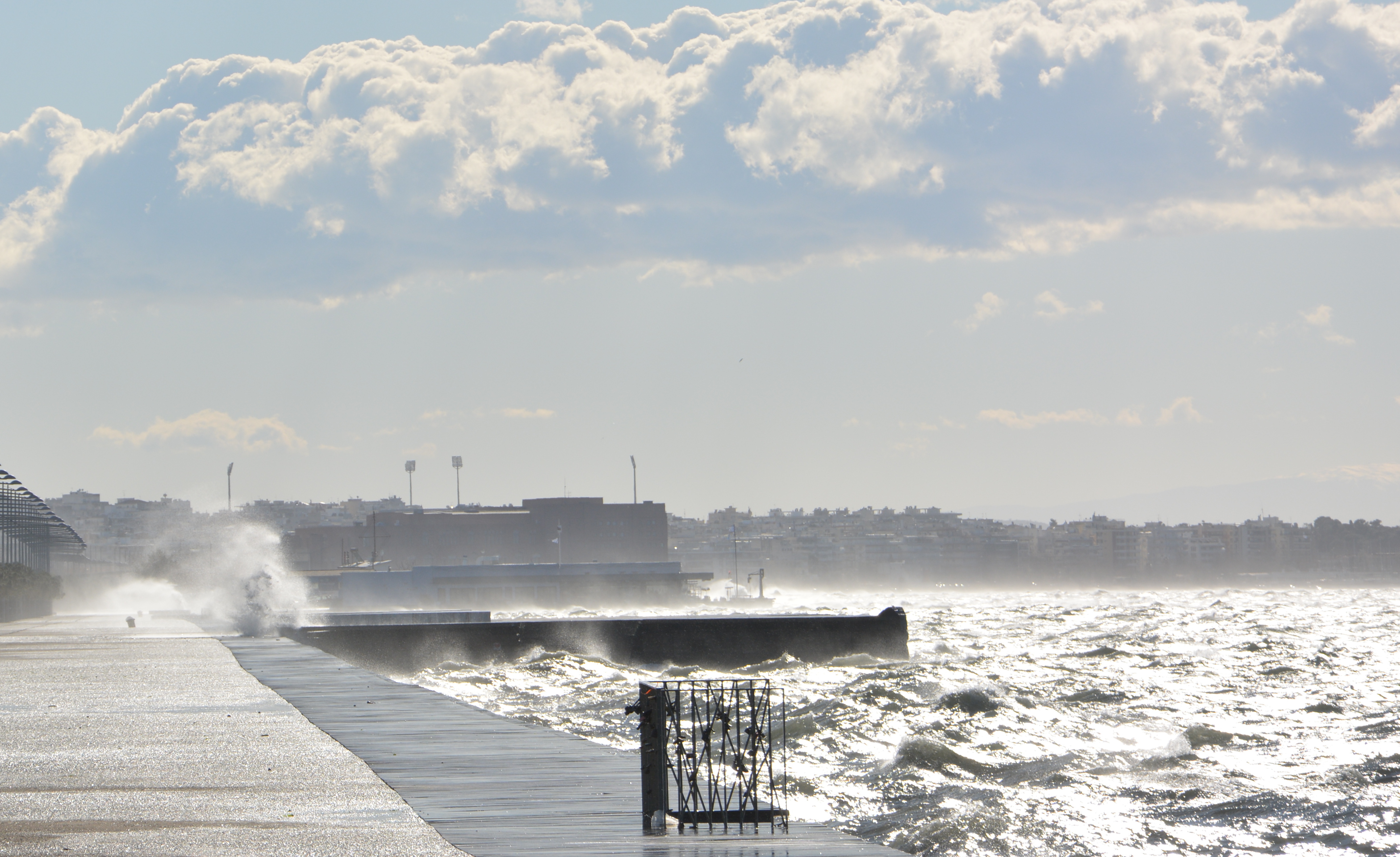 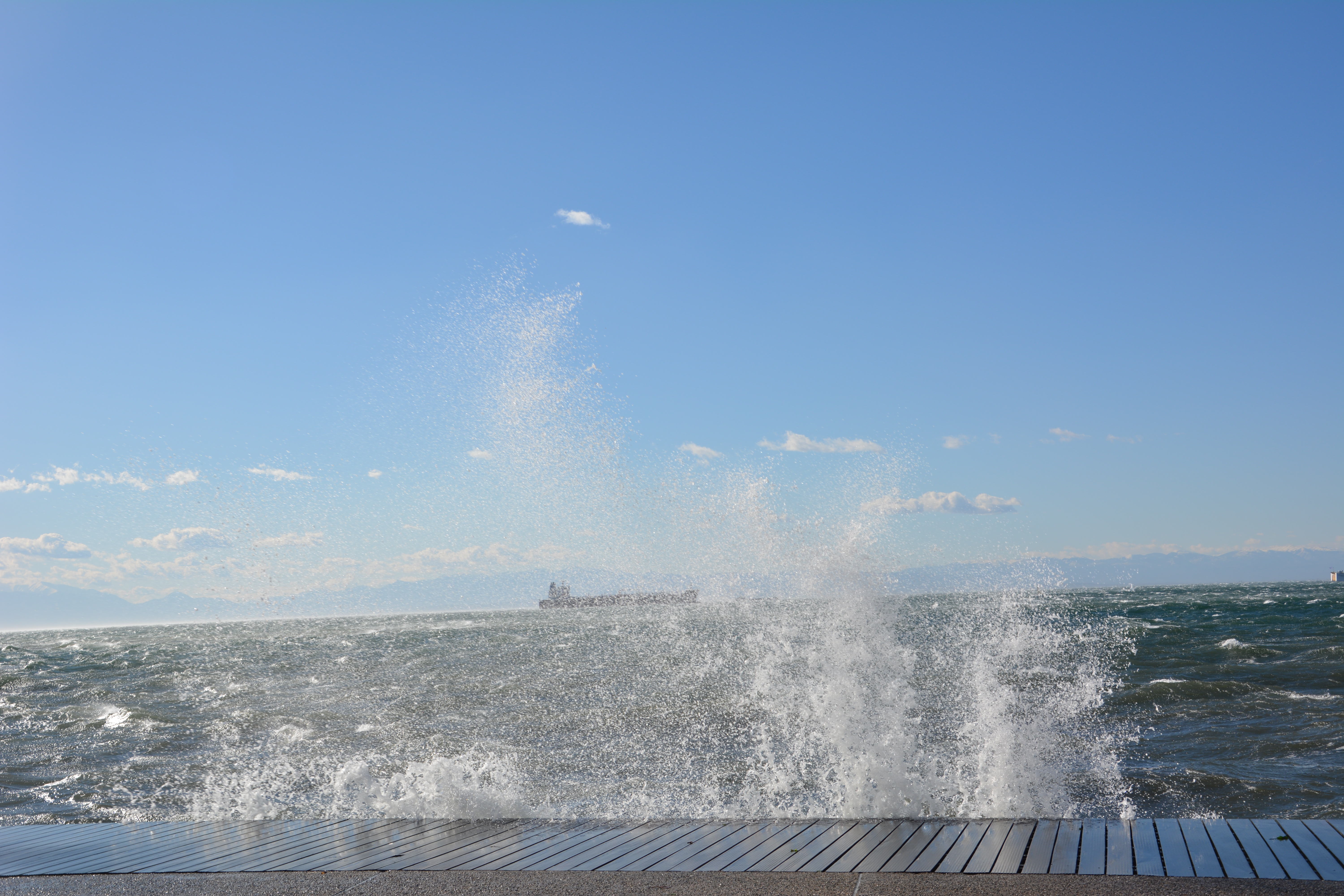 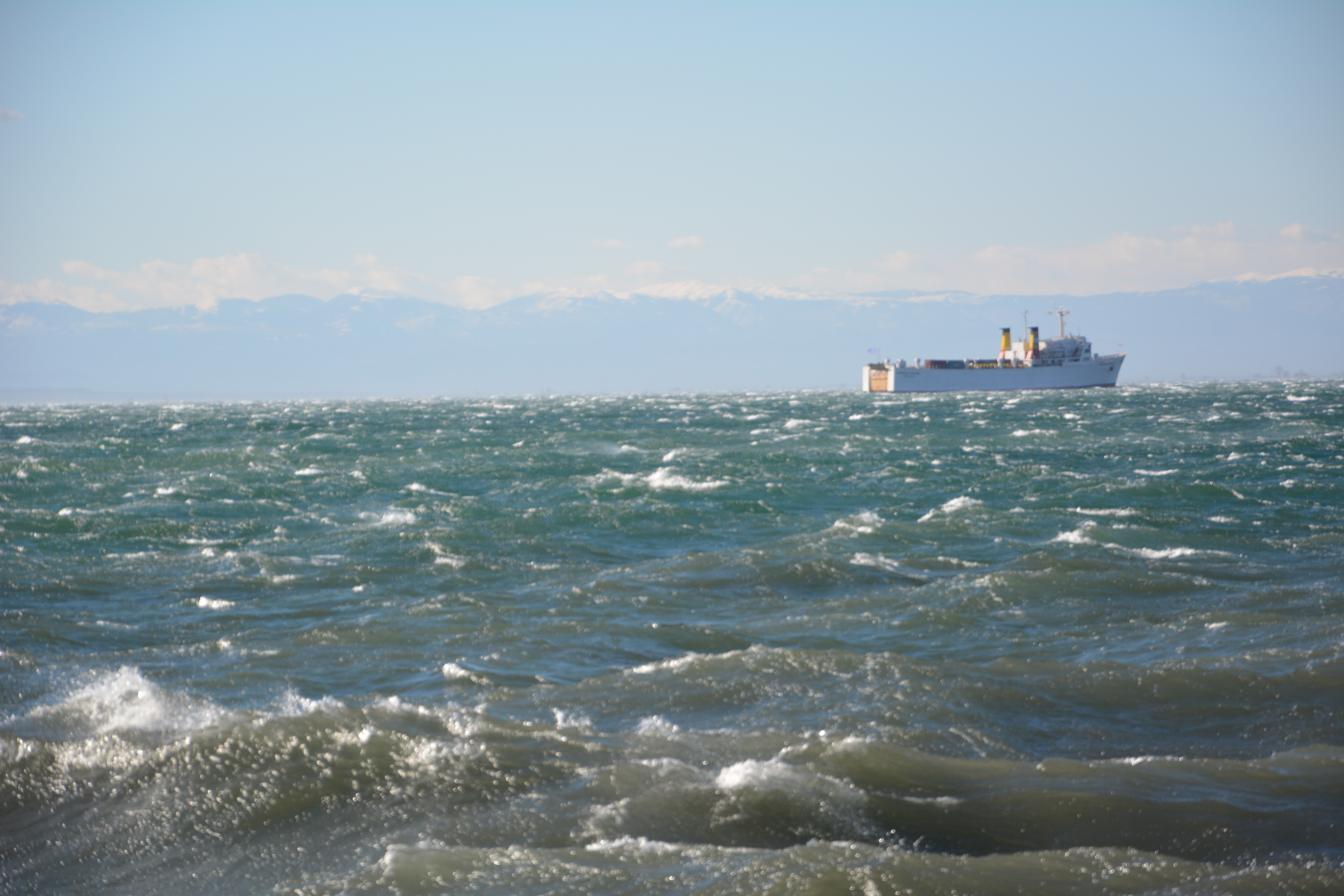 This is a timelapse (from our live webcamera in London) from a shower passed through London earlier today (15/2/2018). Small hail (graupels) mixed with rain was observed at tempoeratures ~7°C: 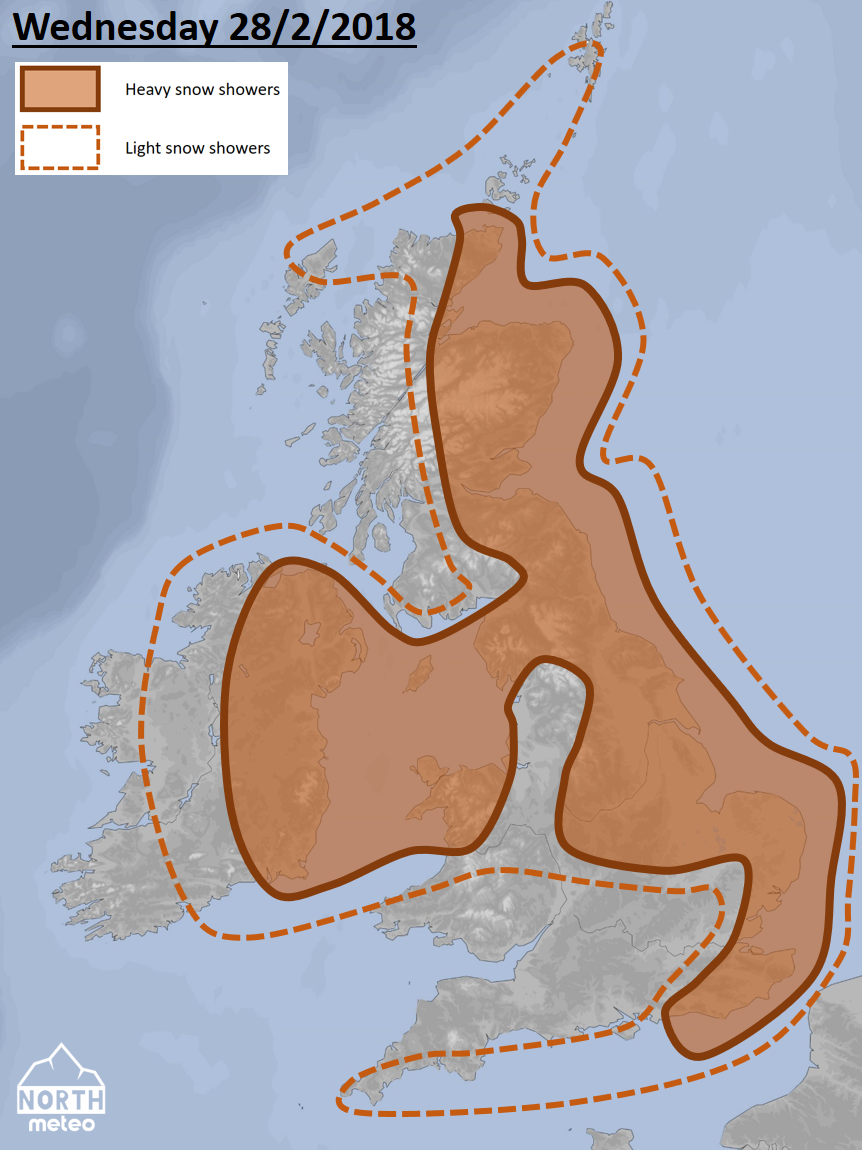 A similar to today weather pattern is expected for Wednesday (28/2) in the UK. However, high risk of heavy snow showers will be mainly for east coasts of Great Britain, east coast of Ireland and possibly regions in northern England (especially Pennines) and Midlands. Regions of west Scotland, west Ireland, south Wales and southwest England present the lowest risk for any snow showers. There are a few possibilities for mostly light snow showers for the rest of the country.

Easterlies are expected to be enhanced over sea areas up to 60-60km/h and in southern maritime areas up to 70-75km/h. Over continental places up to 35-40km/h.

Temperature will drop to -8°C to -10°C in Wales, western England and Scotland, to -4°C in eastern regions and Ireland early in the morning. Temperature will remain around 0°C or below for the rest of the day in most regions of the UK. Thus, pay attention to slippery surfaces, as tomorrow is going to be the coldest day probably of this winter.