Roads and railways have closed, trains have been canceled and schools have closed across Romania after the recent snowfall and blizzard.

The A2 highway, linking Bucharest to Constanța, a city on the Romanian Black Sea coast, closed on the evening of February 5 because of the blizzard, G4media.ro reported.

In Buzău, Brăila, Ialomița and Tulcea counties, all national and county roads were closed between 22:00 and 08:00 for all vehicles, except the intervention ones.

Because of the weather conditions, the state-owned railway operator CFR Călători canceled over 30 train rides. The canceled rides are listed here.

In Bucharest, the blizzard caused more than 100 trees to fall down over roads and cars, while 4 billboards and 29 construction elements also fell down, the Bucharest-Ilfov Emergency Inspectorate announced.

Two traffic lights poles fell down and a total of 19 interventions took place in Ilfov county, in places where trees or poles had fallen down.

The public transport in Bucharest was disrupted on the morning of February 6, when the circulation of trams was blocked. The tram line 41 was blocked after a bus skidded over the tram line in the Presei Libere Square.

No trams were leaving from the square, while in the opposite direction trams were blocked in the Agronomie area. The trams running on lines 1, 8, 11, 25 and 47 were also blocked on Progresului Road, the Bucharest Public Transport Company (STB) announced.

Across the country, schools in four counties are closed on February 6 because of the weather. The Education Ministry announced that no classes will be held in schools in Brăila, Buzău, Călărași and Ialomița counties, where blizzard and strong winds are expected.

As such, a total of 102 schools remain closed in Brăila, 155 in Buzău, 97 in Călărași, and 93 in Ialomița. Schools will also be closed in Tulcea county, except for those in the town of Tulcea. 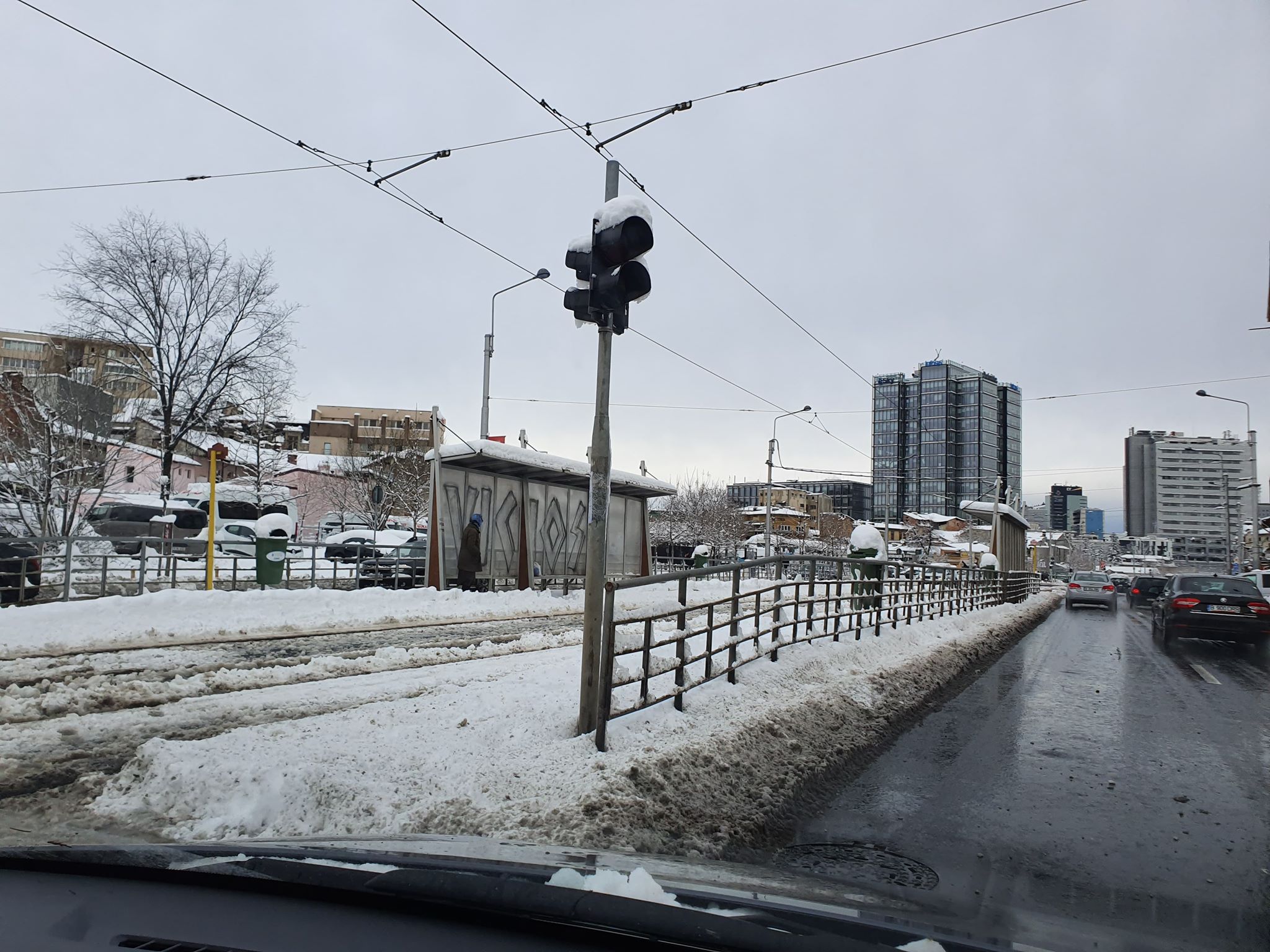 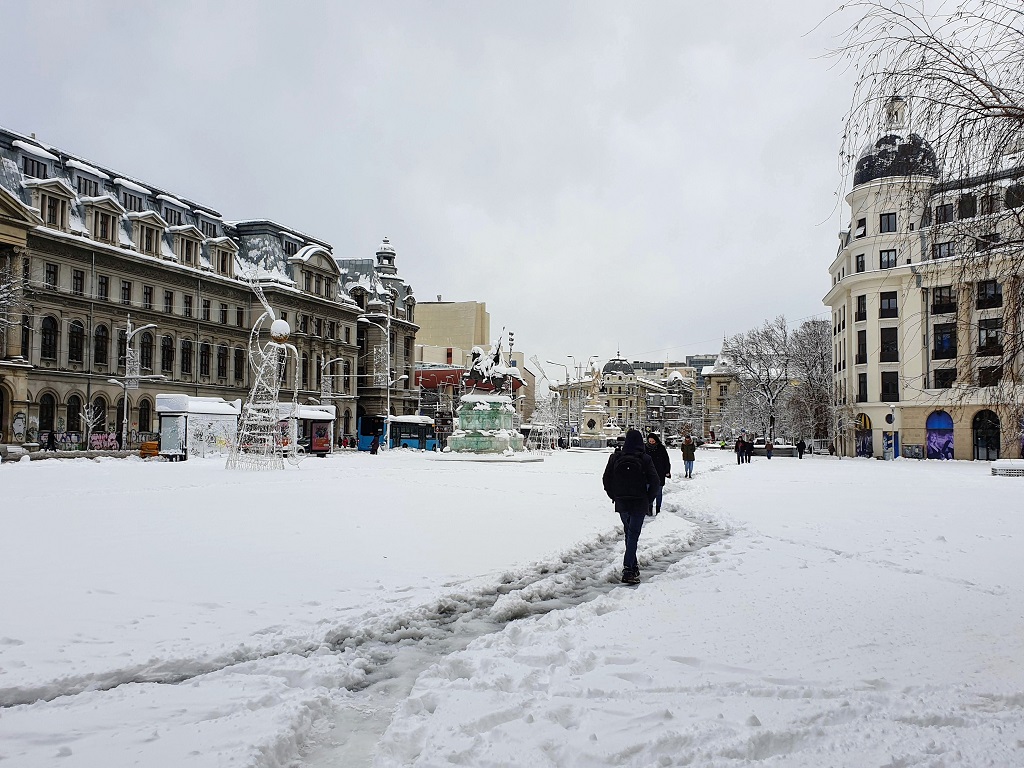 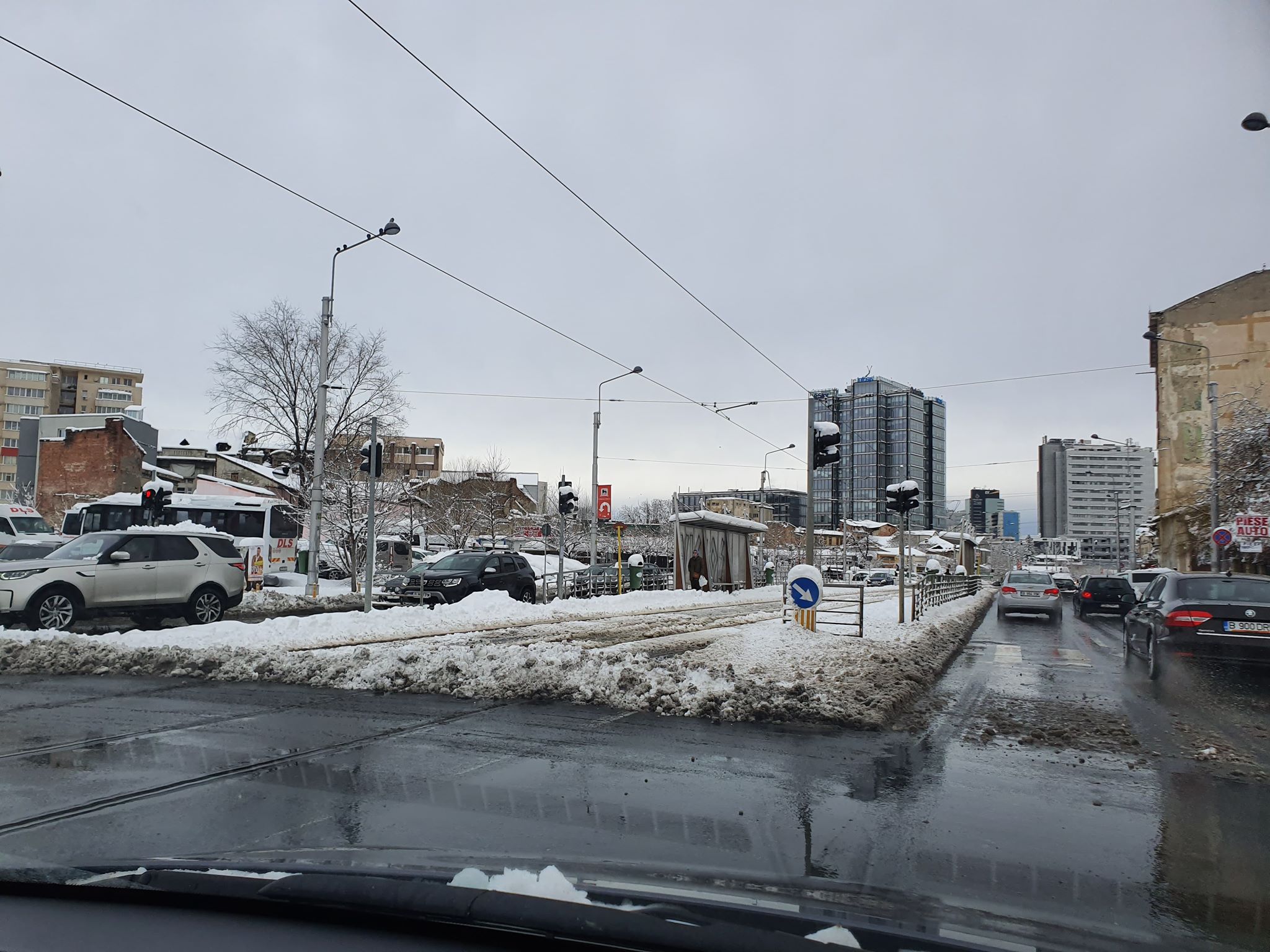 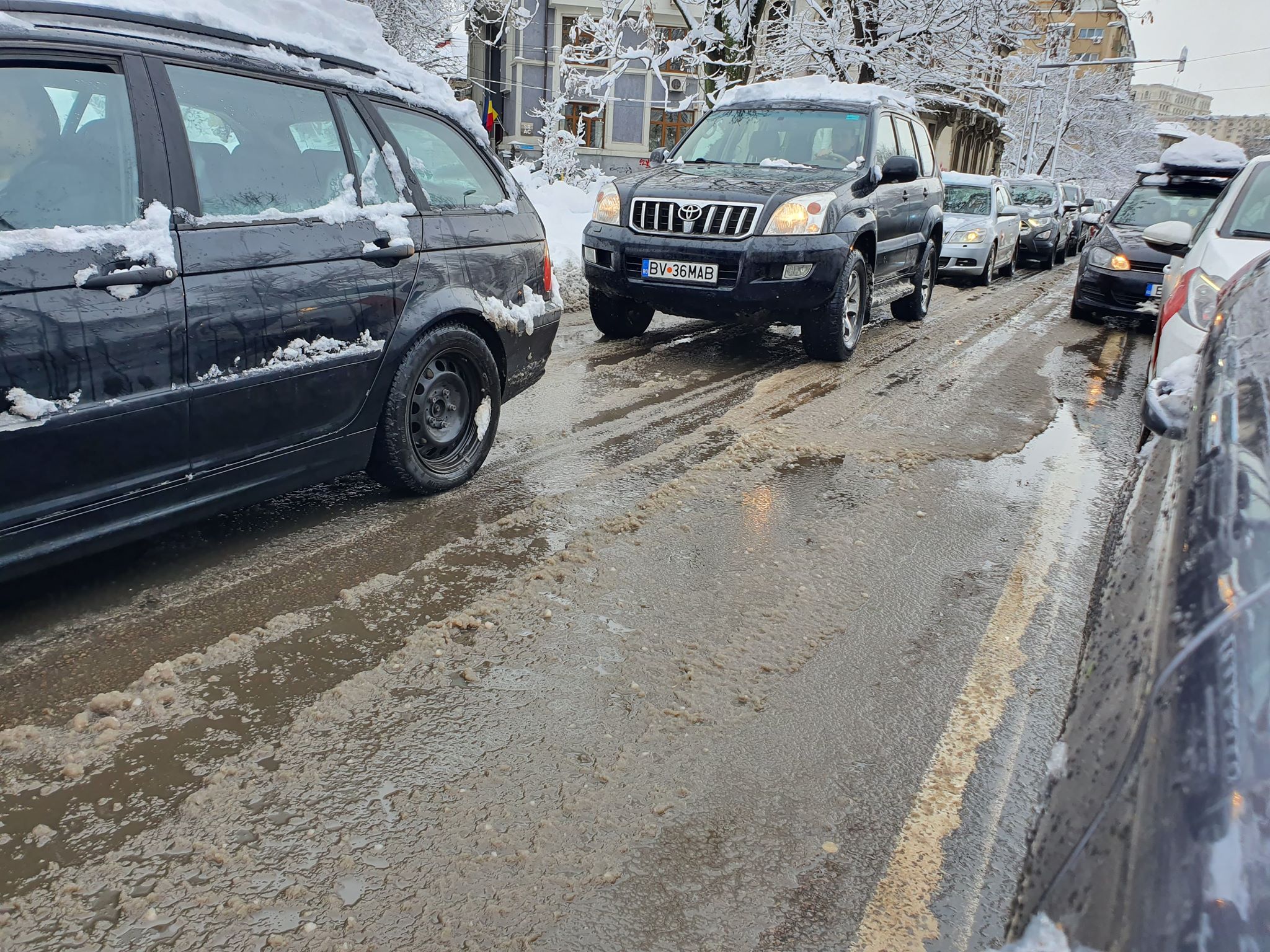 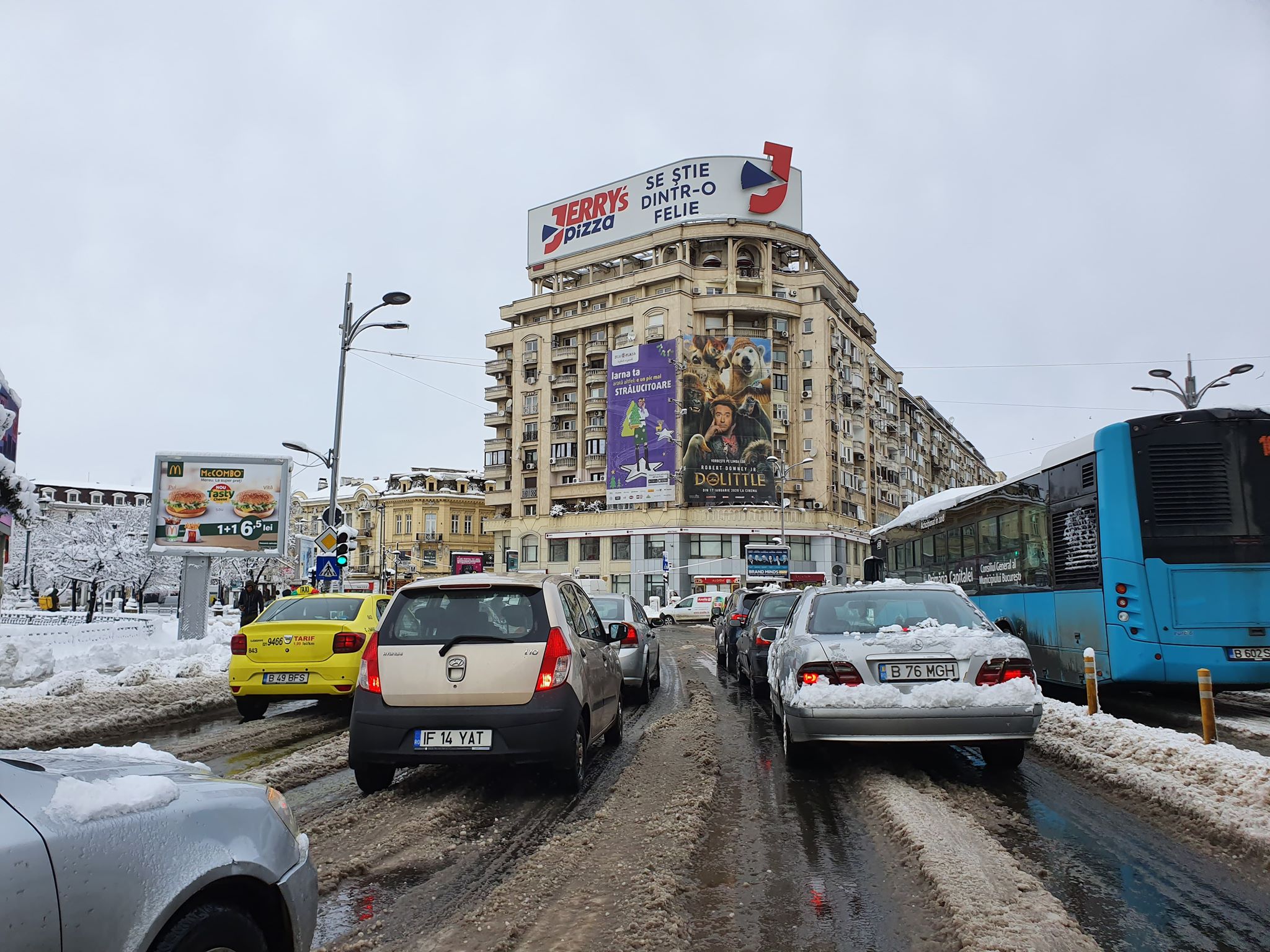 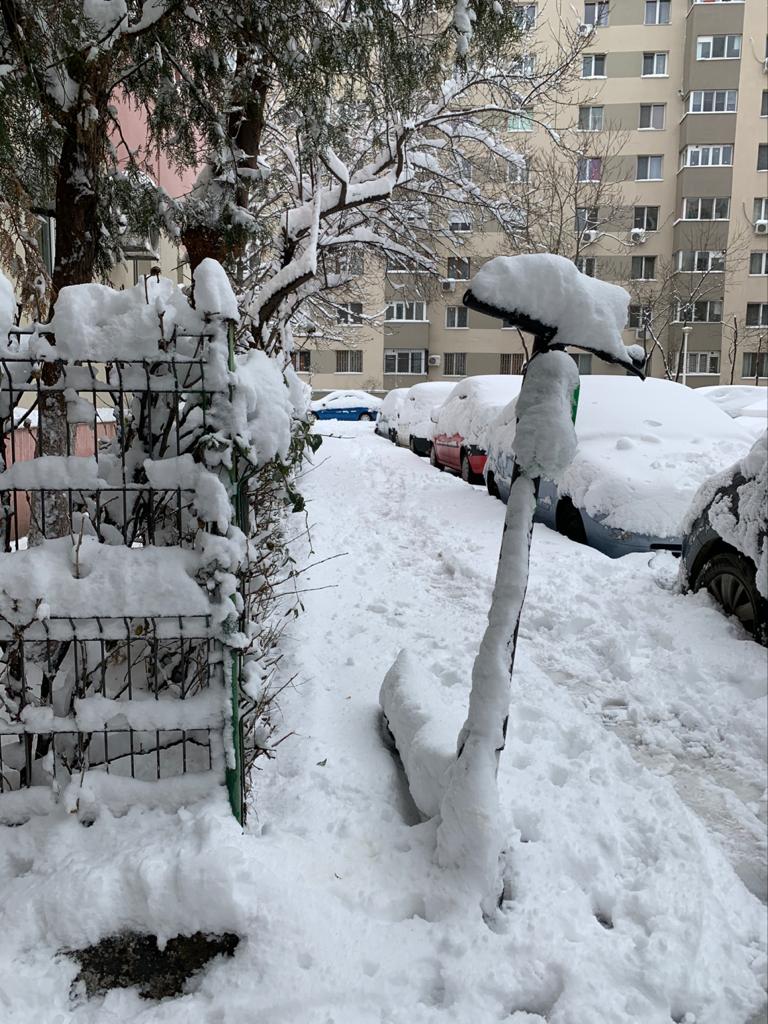 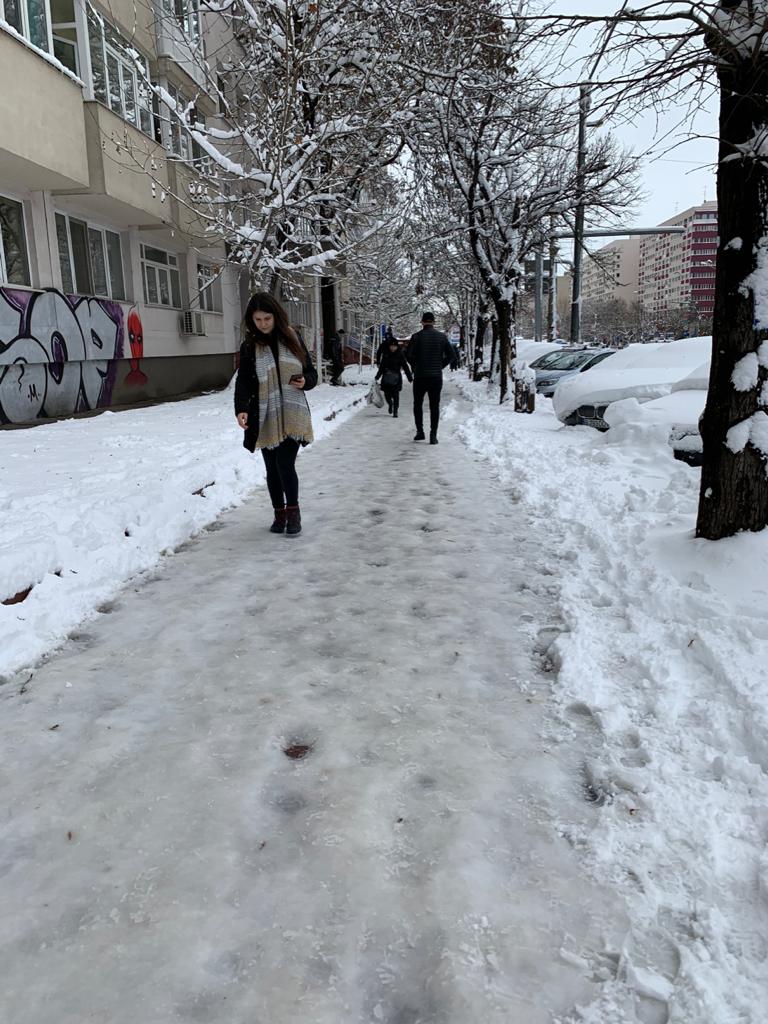 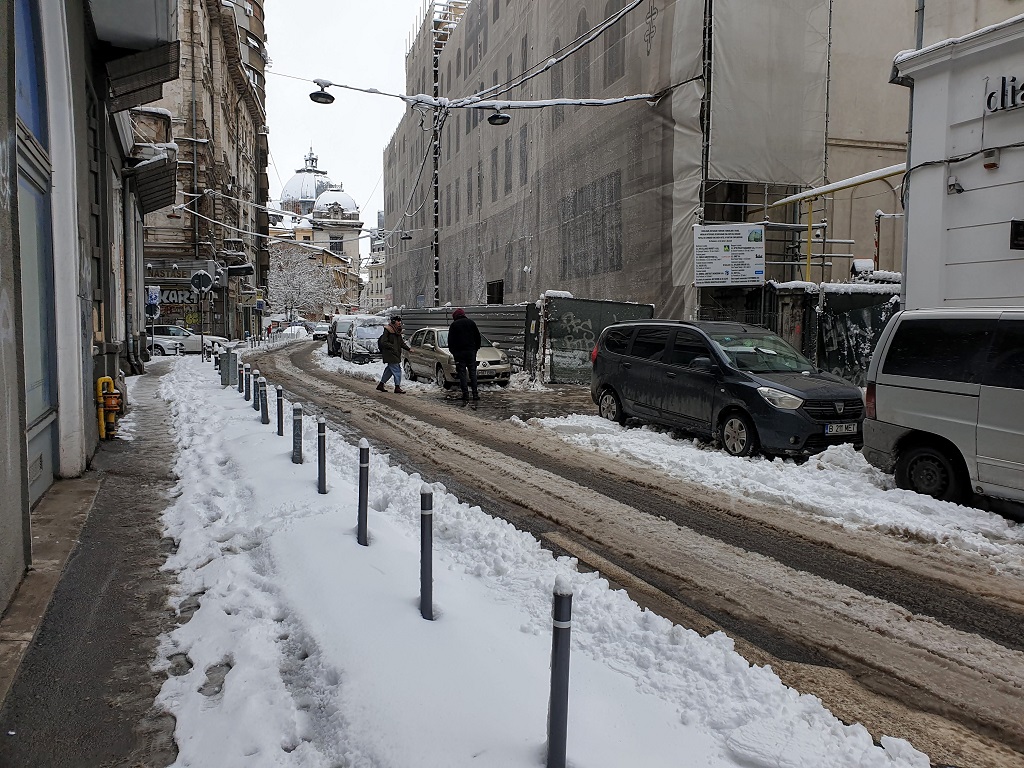