Blog - Latest News
You are here: Home / NorthNews / Winter may come back in late March in eastern Europe (map) 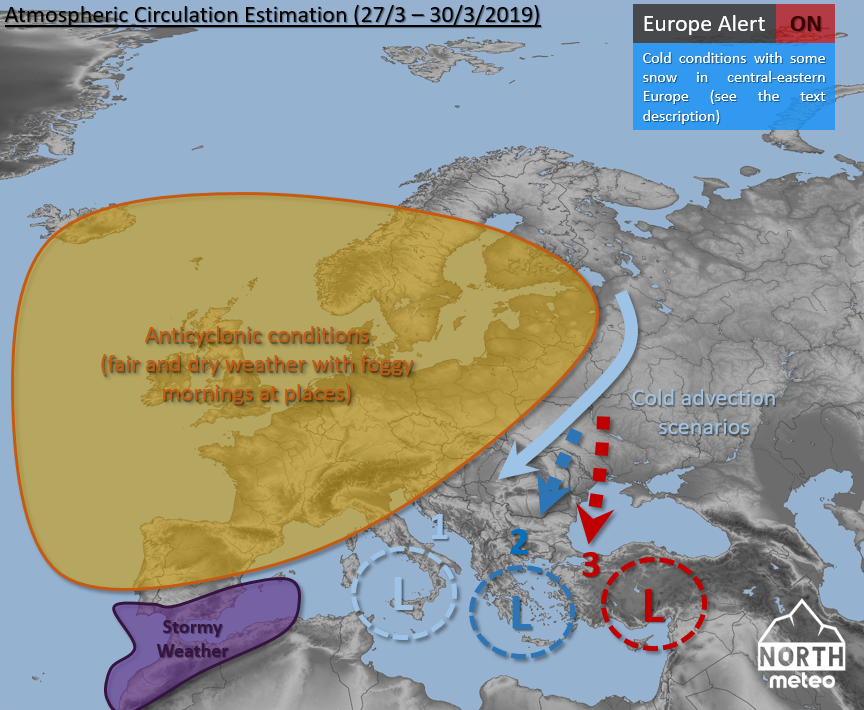