Drifting snow obscures a road near Mount Joy in Lancaster County, Pennsylvania, on Wednesday, January 30. A bitter deep freeze is moving into the Northeast from the Midwest, sending temperatures plummeting and making road conditions dangerous.

Extremely cold temperatures were spreading across the United States this week as a mammoth blast of frigid air sweeps through the Midwest and heads toward the East.

More than 83 million Americans — about 25% of the US population — will suffer sub-zero temperatures sometime between Wednesday and Monday. 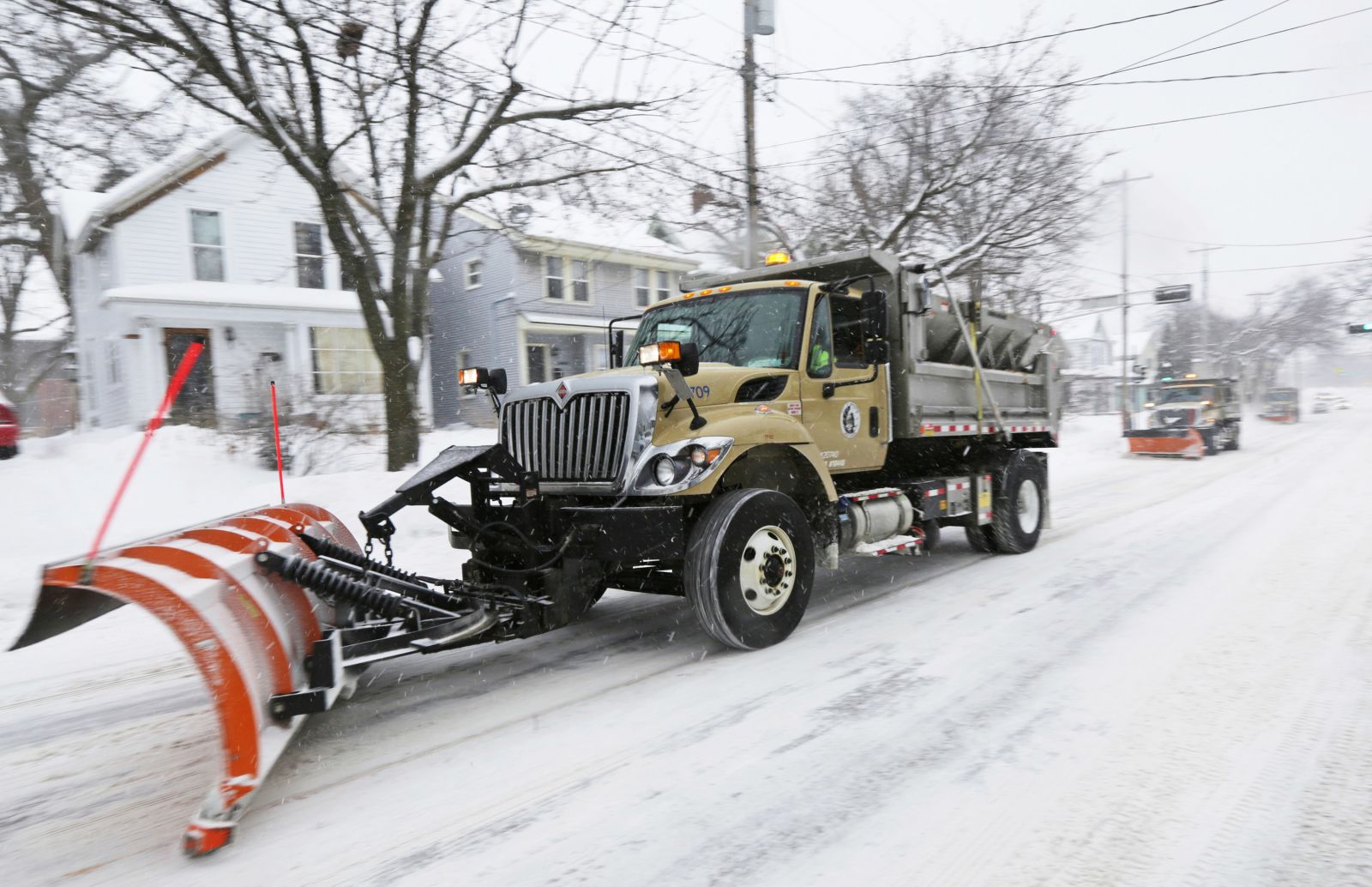 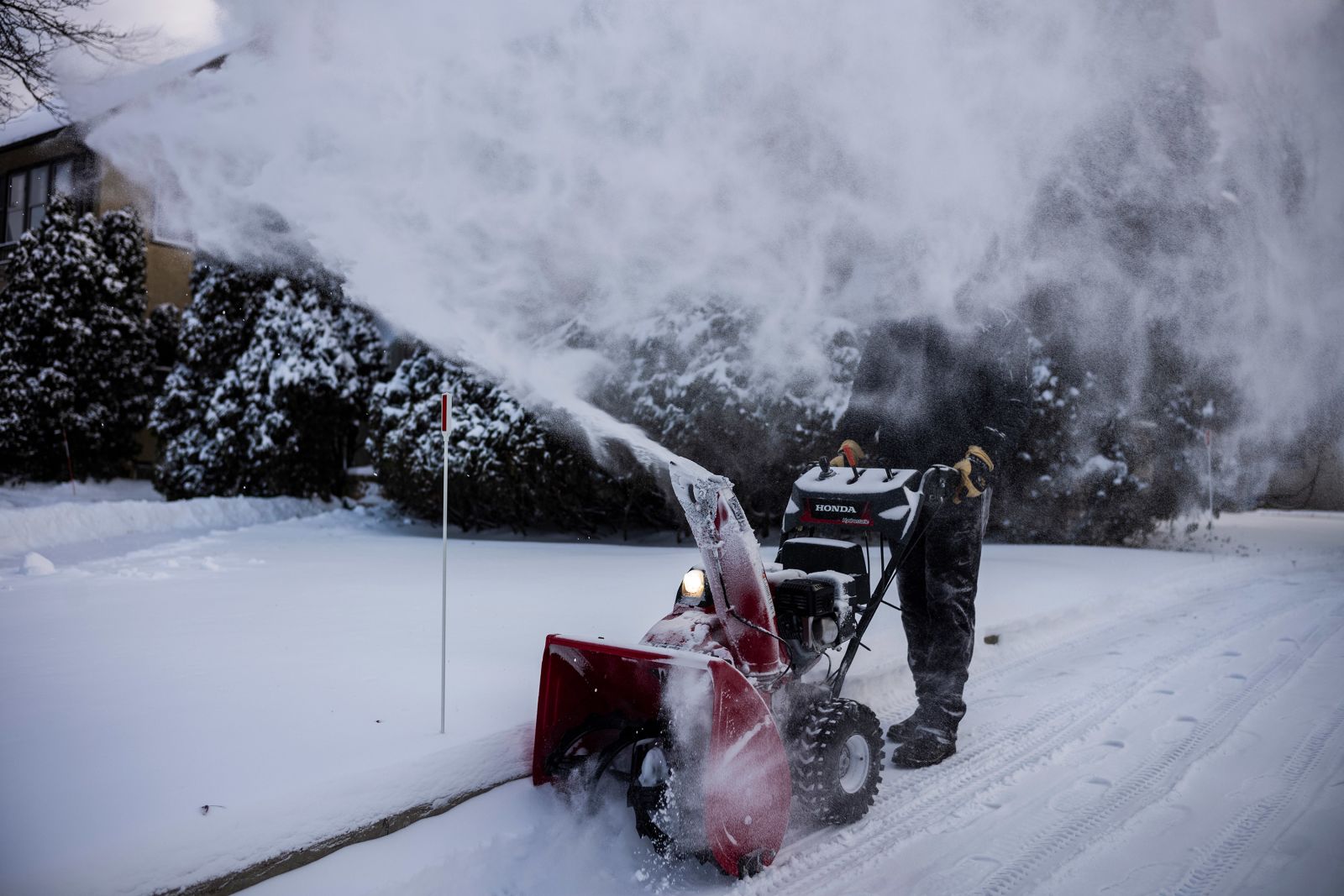 Al Ross uses a snowblower on his driveway in Minneapolis.Richard Tsong-Taatarii/Star Tribune via AP 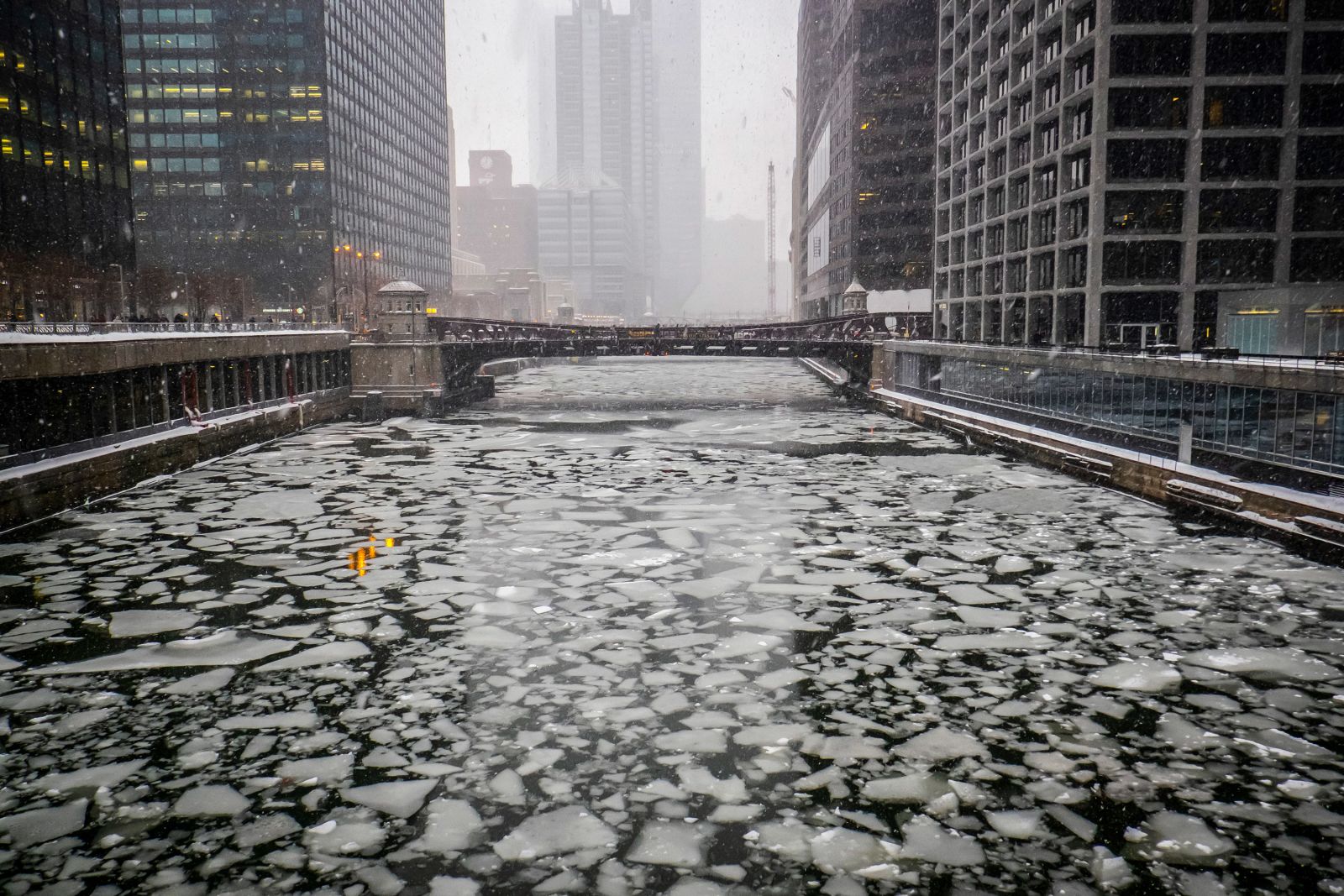 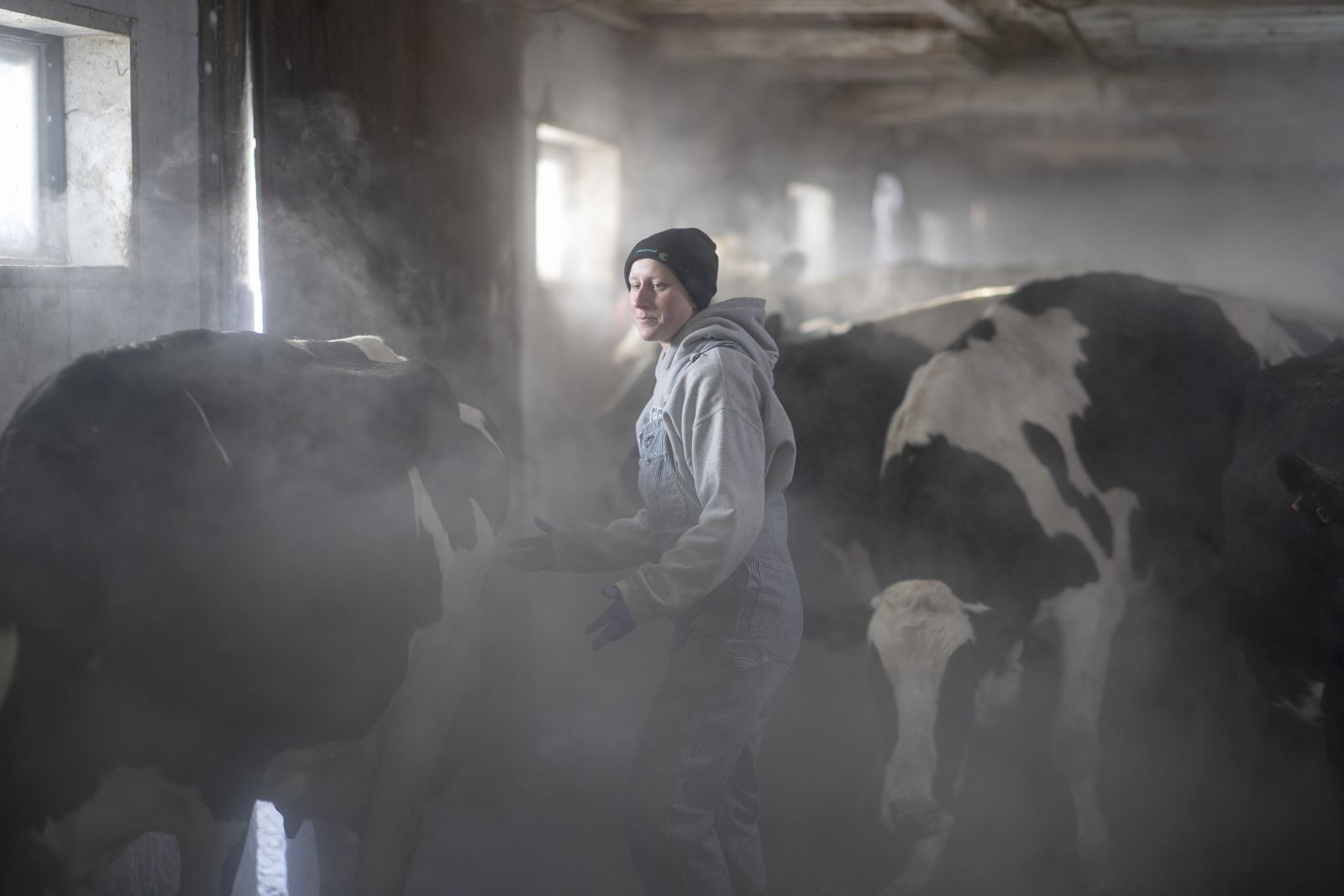 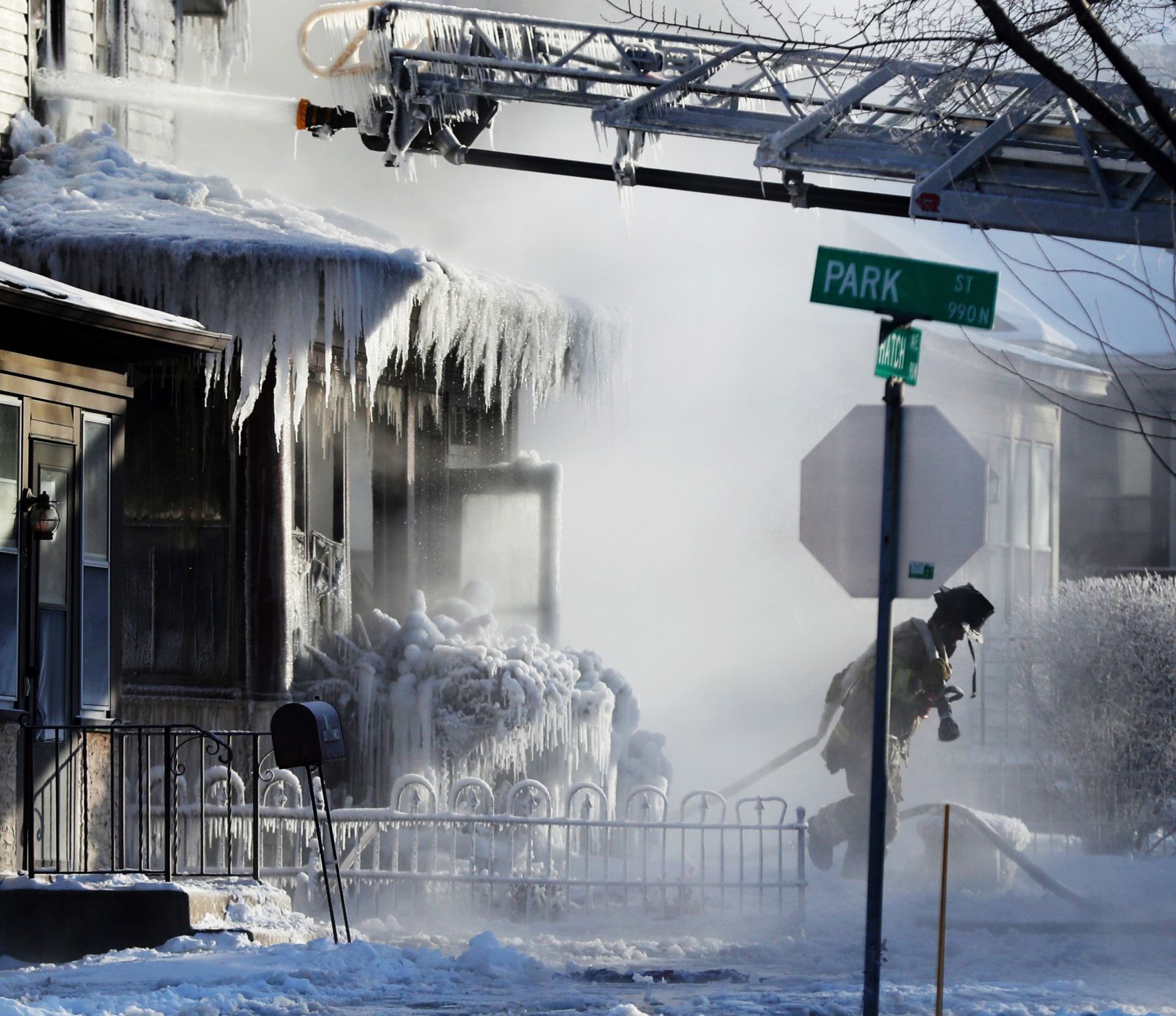 Firefighters in St. Paul, Minnesota, work at the scene of a house fire on January 30.David Joles/Star Tribune via AP 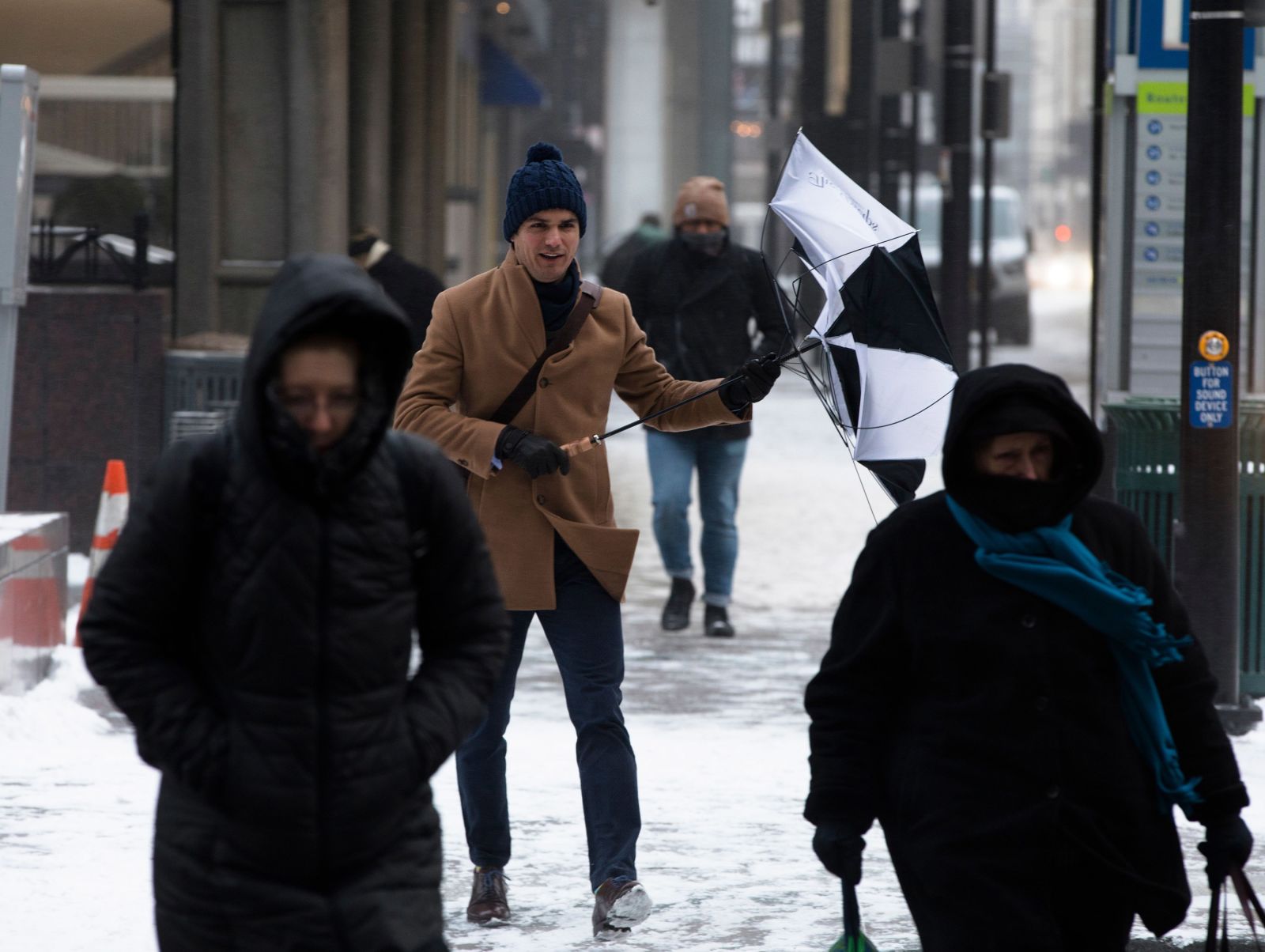 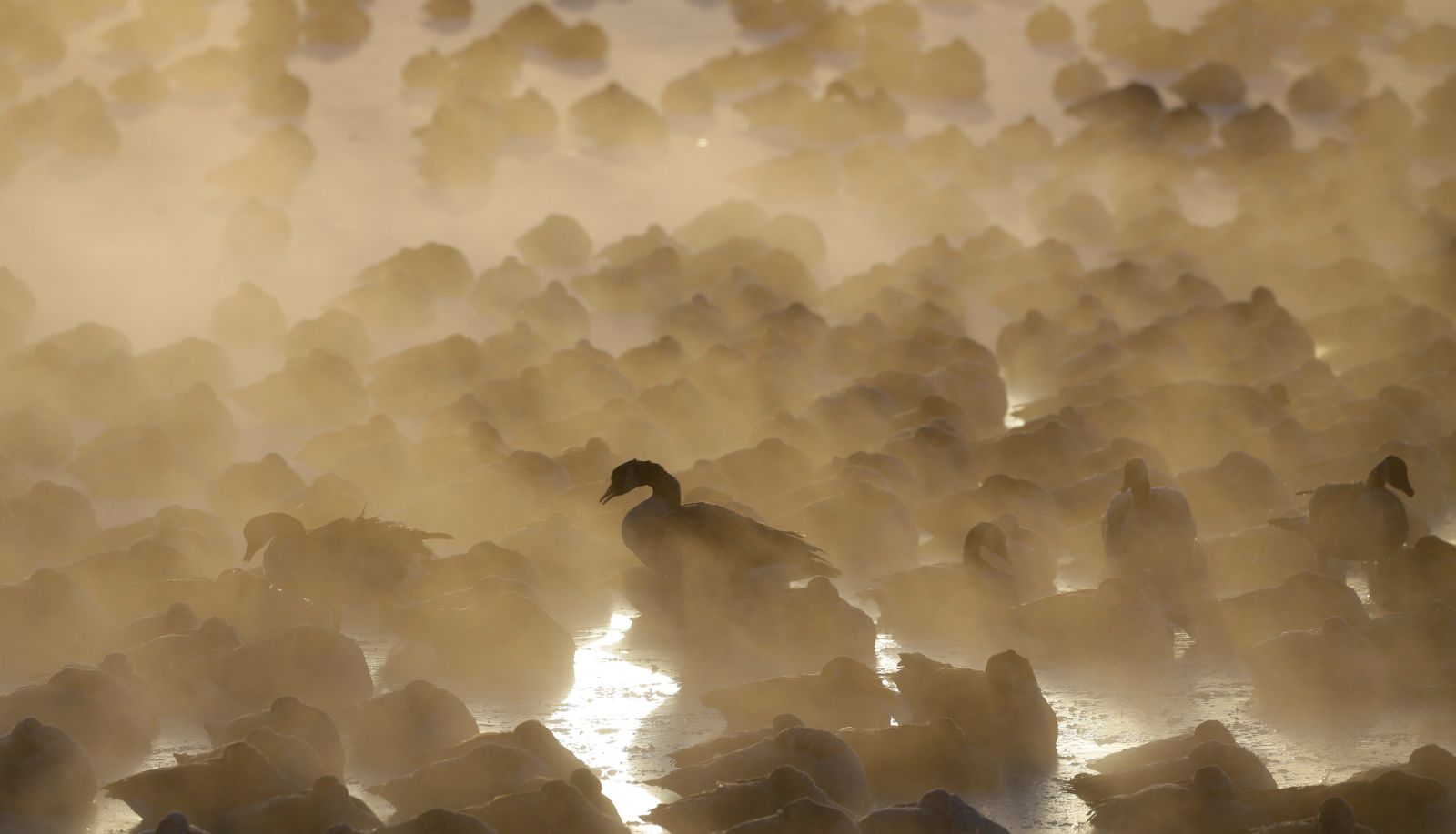 Geese huddle in the water as the sun rises at the harbor in Port Washington, Wisconsin, on January 30.Jeffrey Phelps/AP 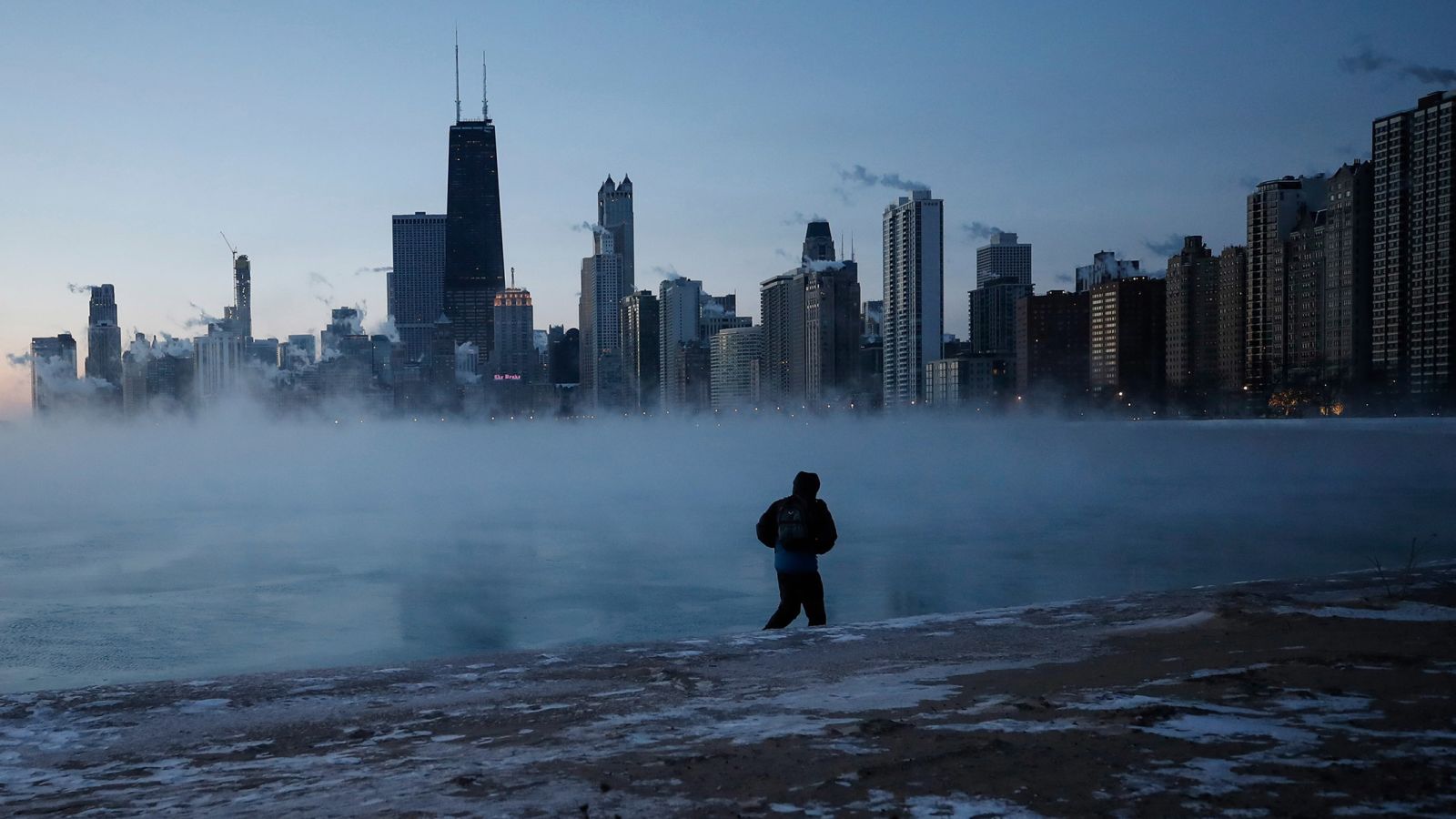 A man walks on Chicago’s North Avenue Beach as the sun rises over Lake Michigan on January 30.Kamil Krzaczynski/EPA/Shutterstock 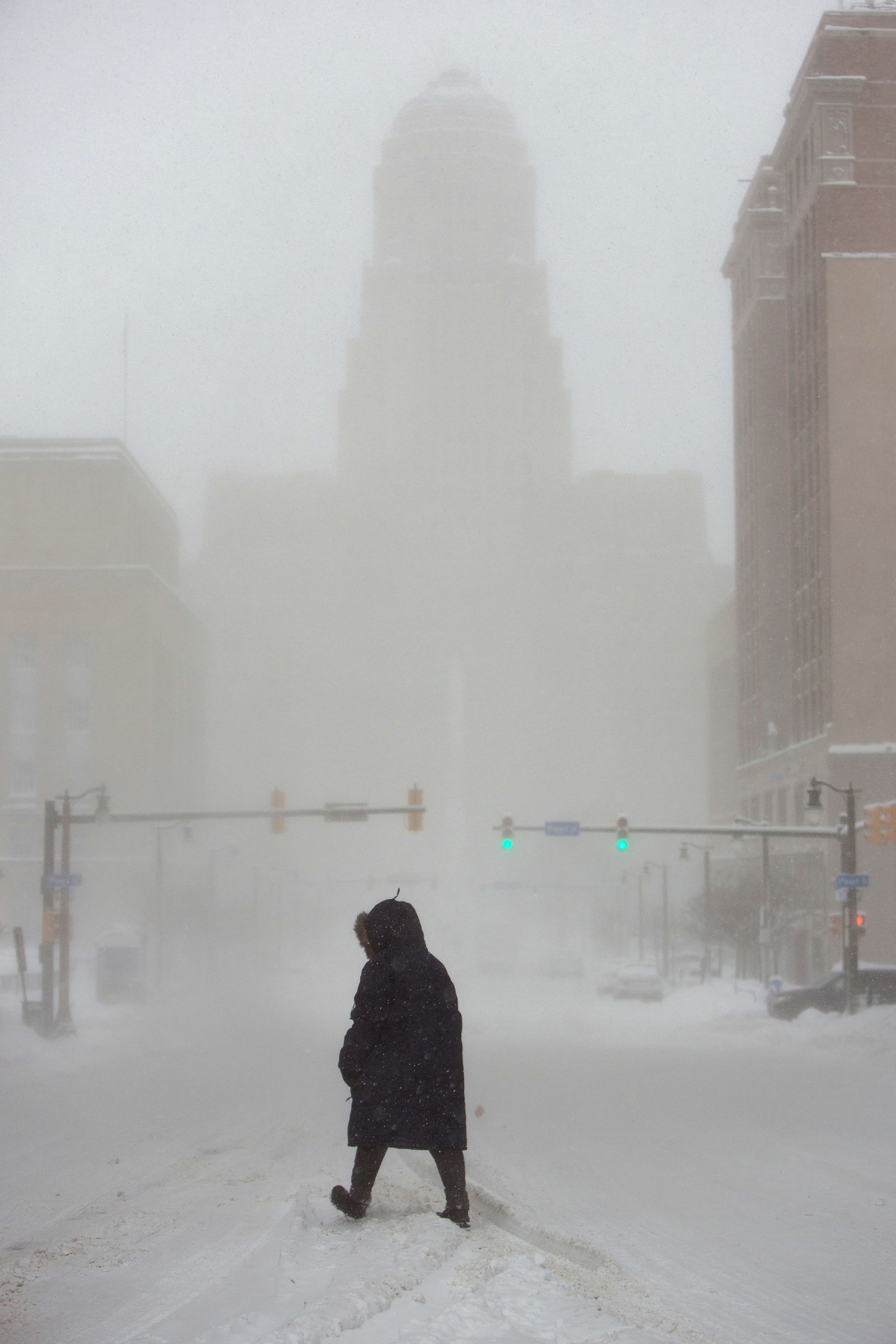 A woman crosses a street in Buffalo, New York, on January 30.Lindsay Dedario/Reuters 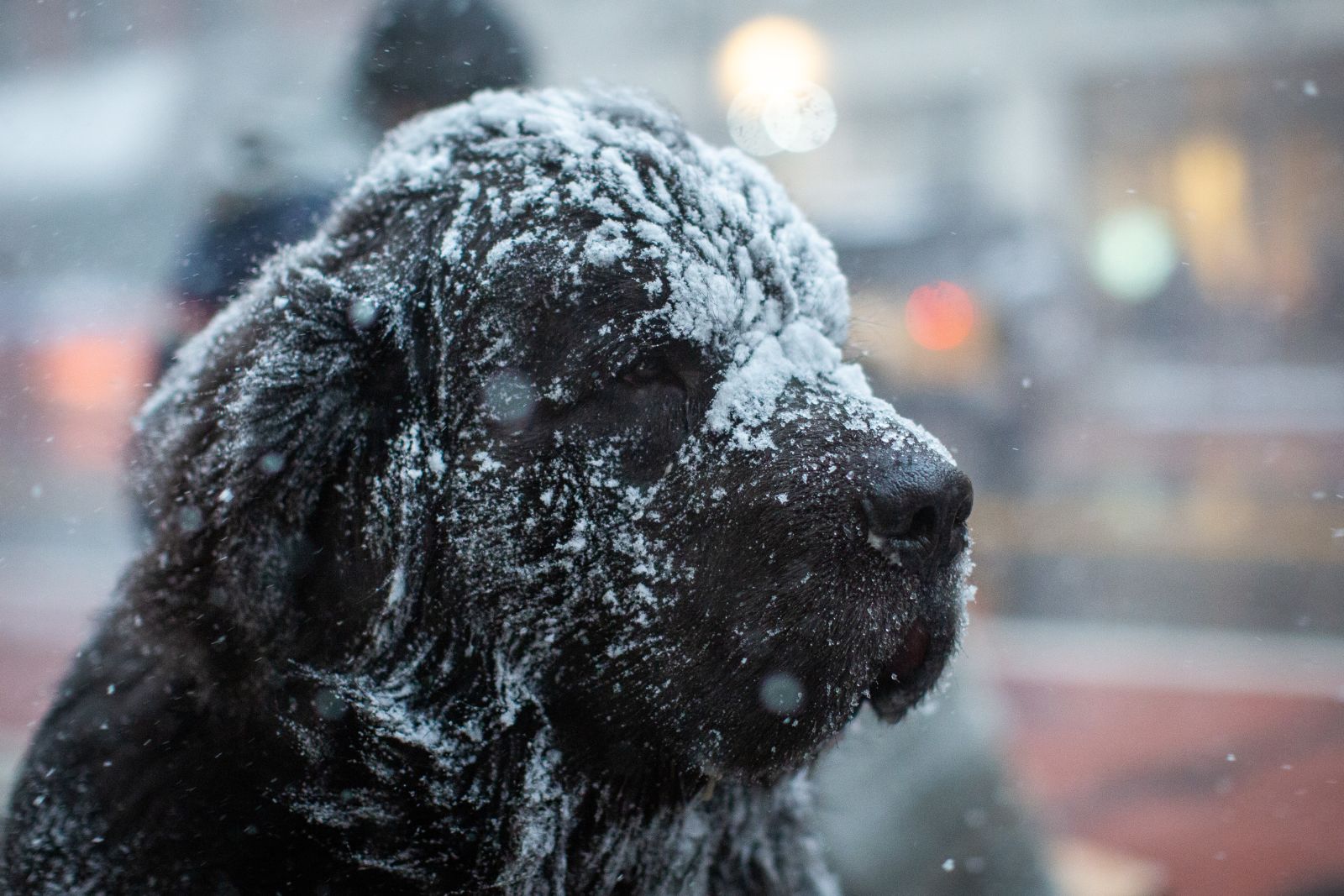 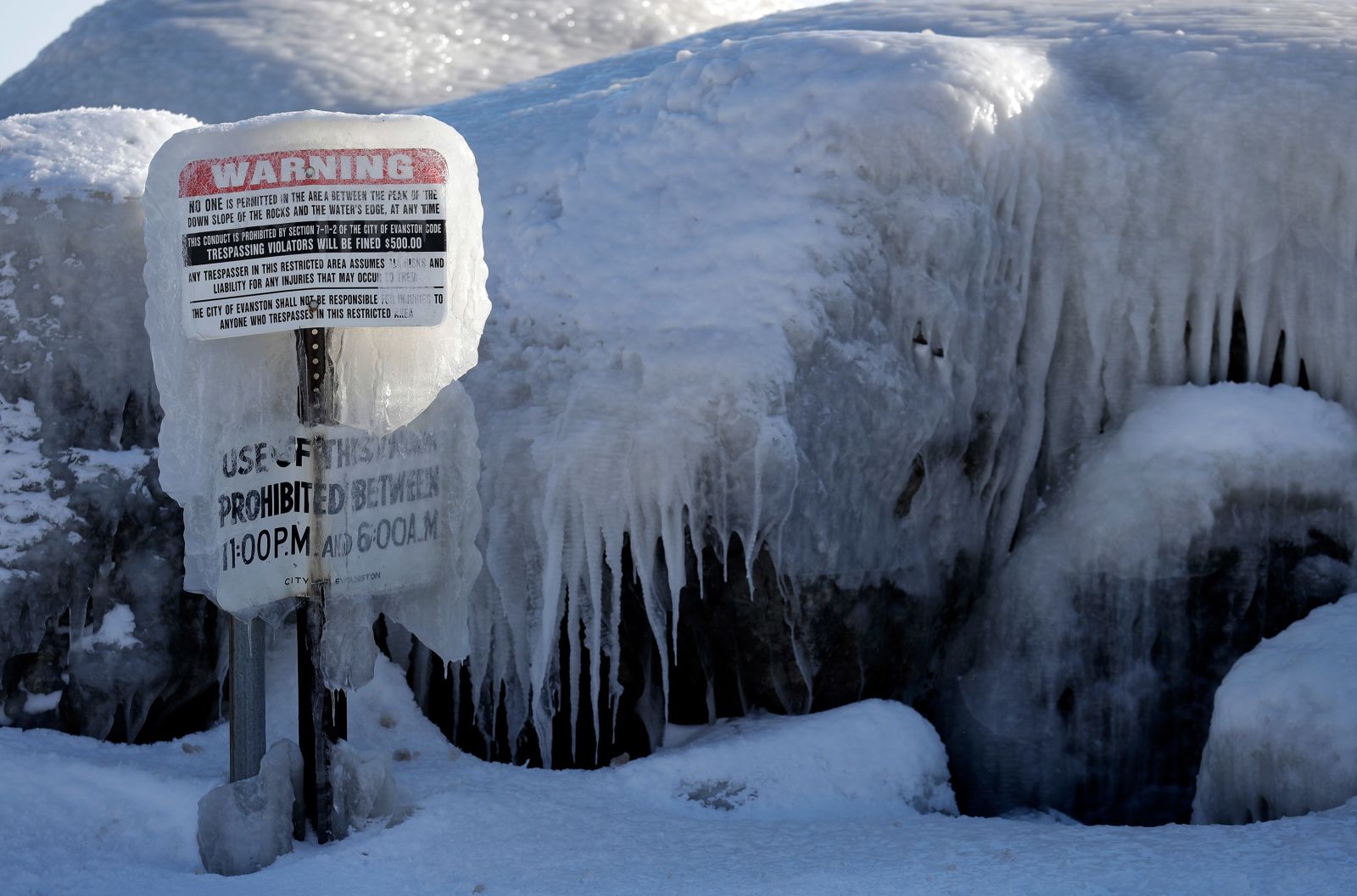 A warning sign is covered by ice at Clark Square Park in Evanston, Illinois.Nam Y. Huh/AP 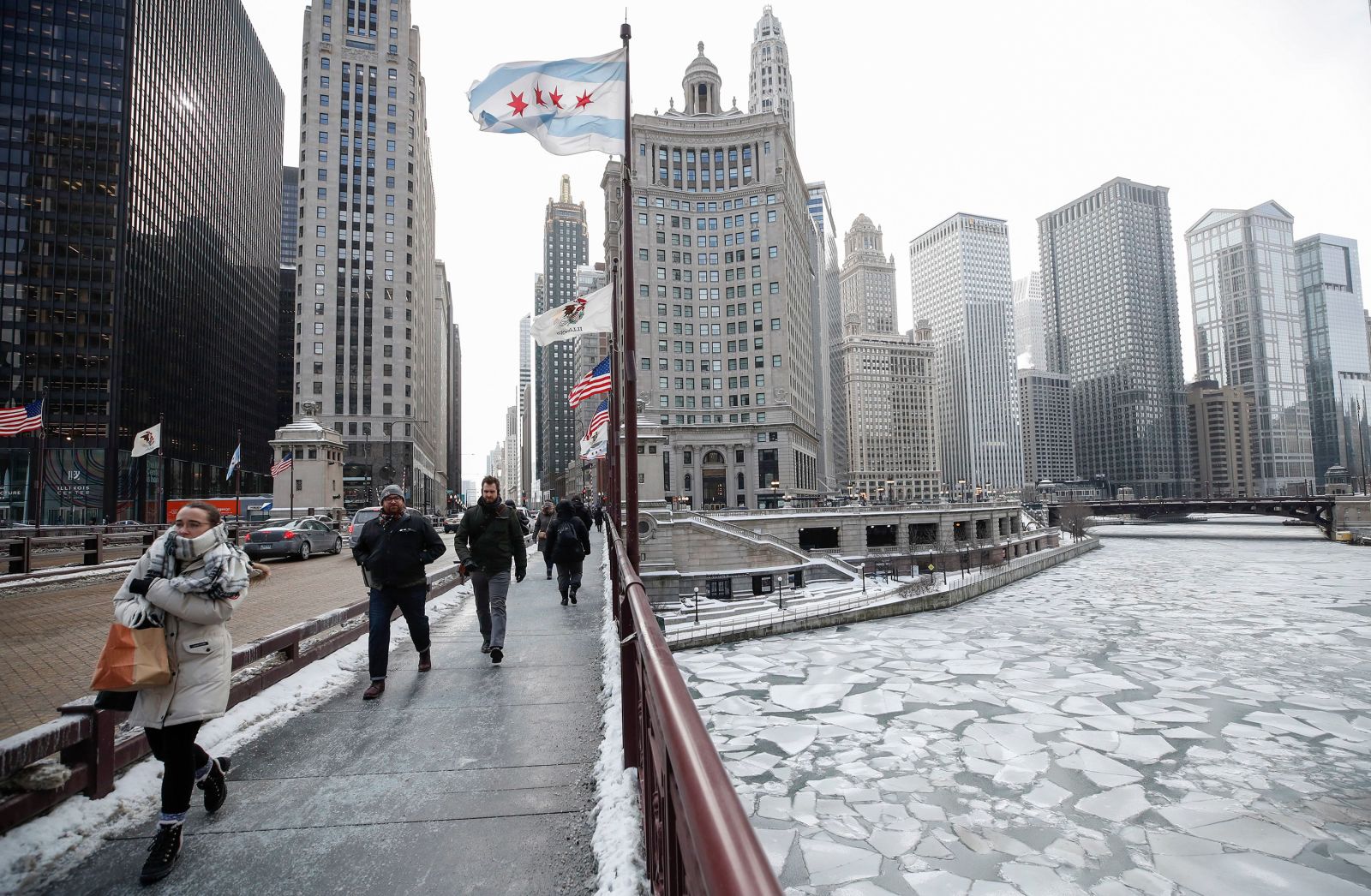 Pedestrians walk along Michigan Avenue in Chicago, above the frozen Chicago River, on January 29.Kamil Krzaczynski/EPA/Shutterstock 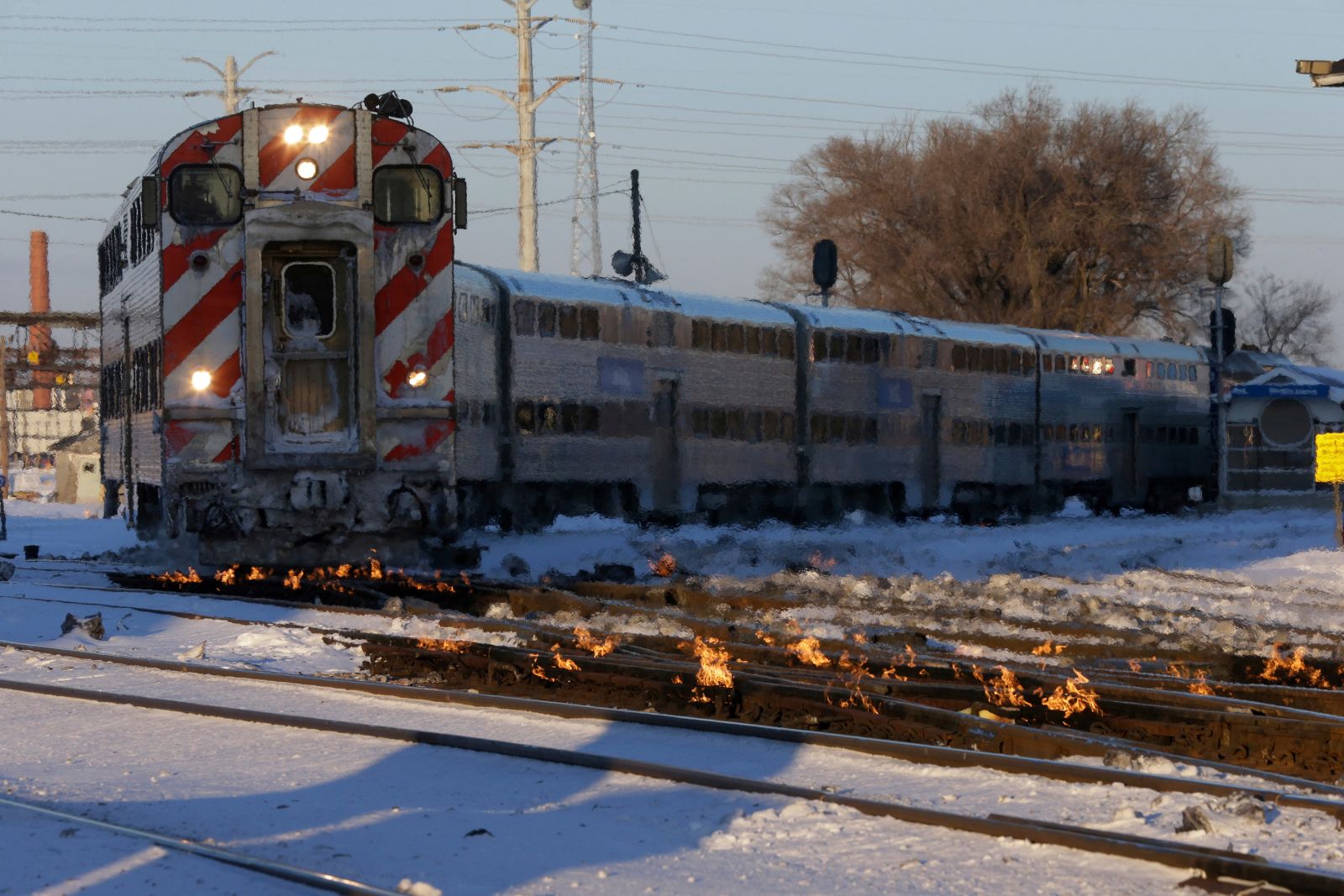 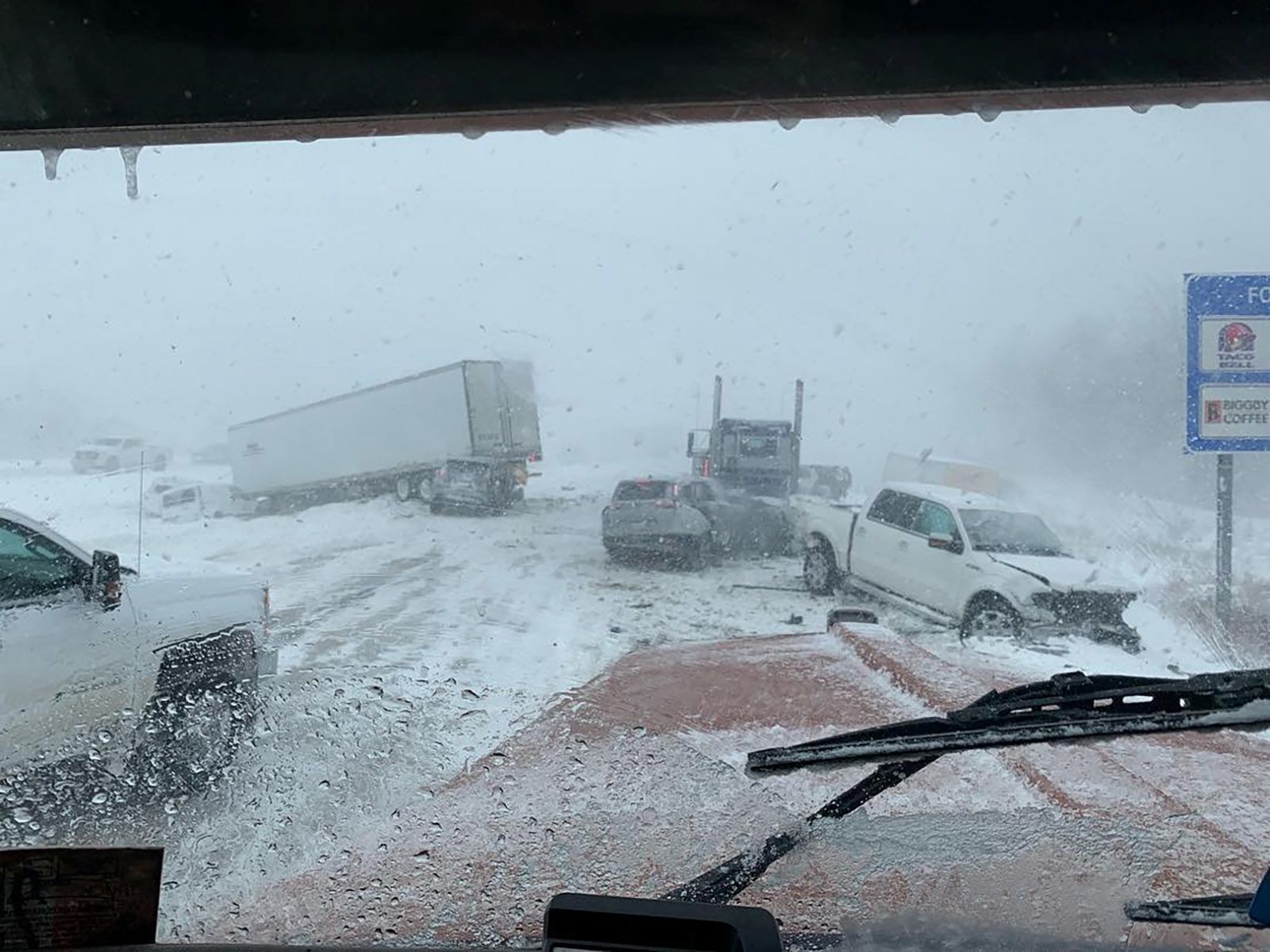 The aftermath of a road accident is seen in Grand Rapids, Michigan, on January 29.Jason Coffelt via Reuters 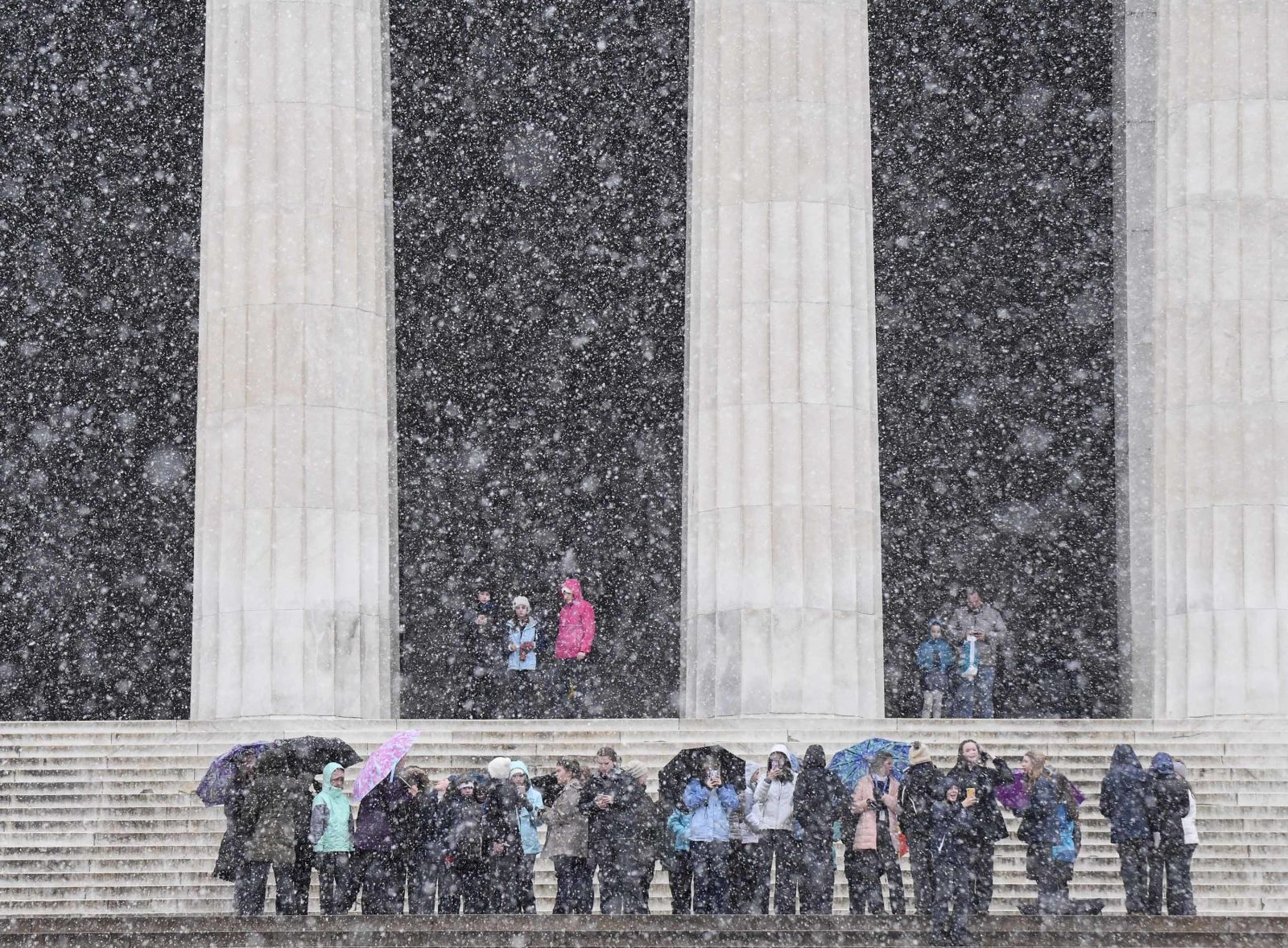 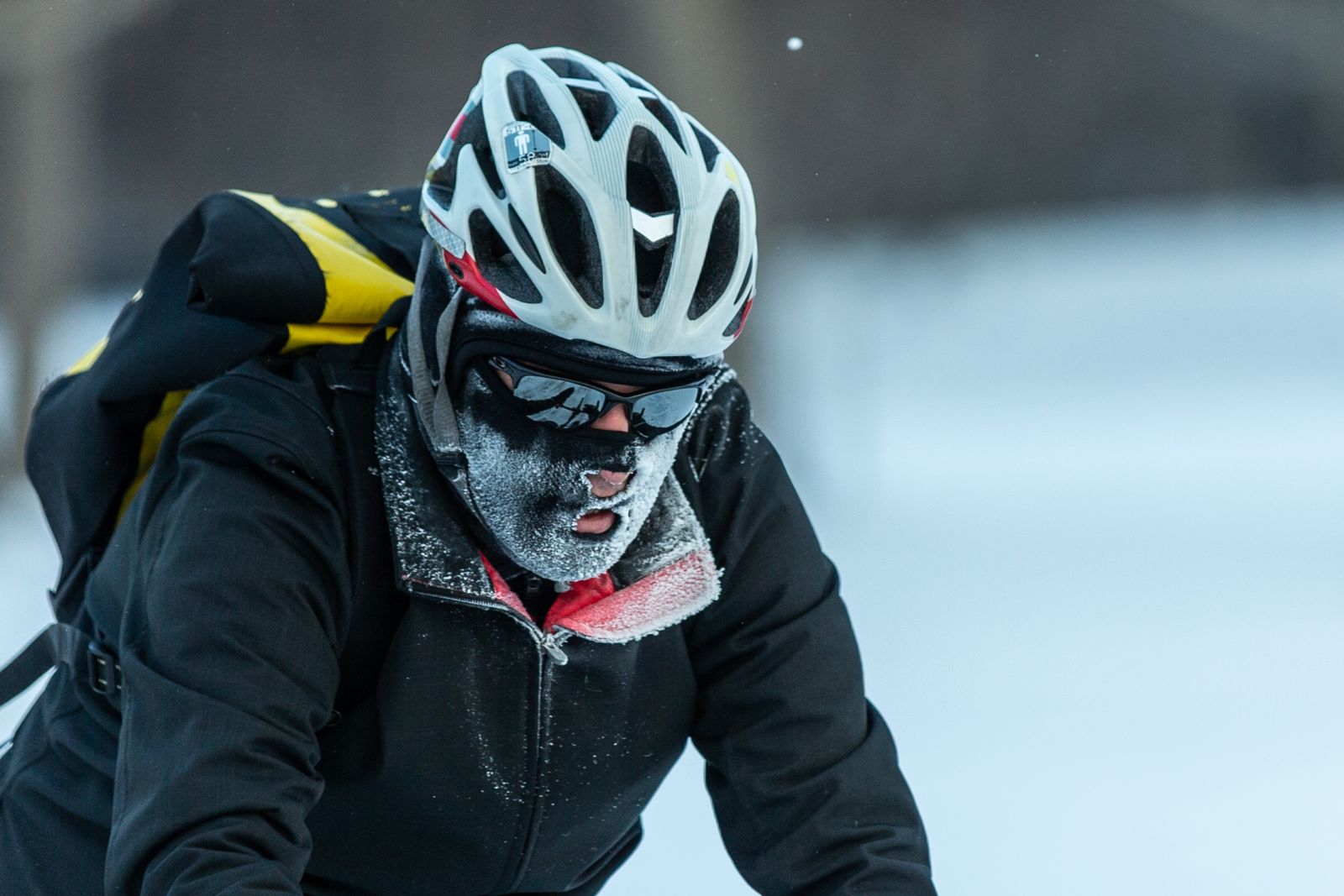 A cyclist braves the heavy frost in Minneapolis.Kerem Yucel/AFP/Getty Images 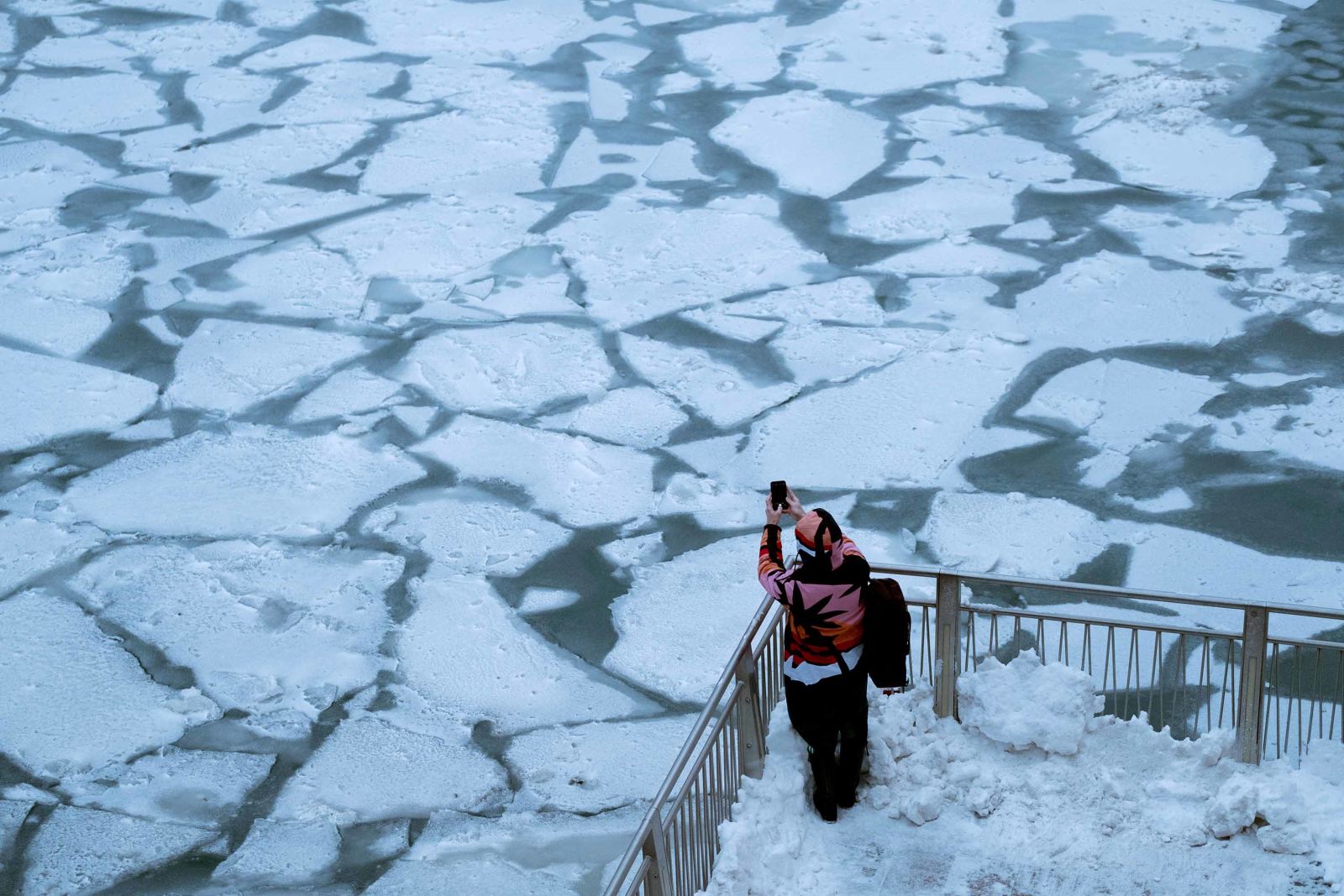 A pedestrian stops to take a photo by the frozen Chicago River.Pinar Istek/REUTERS 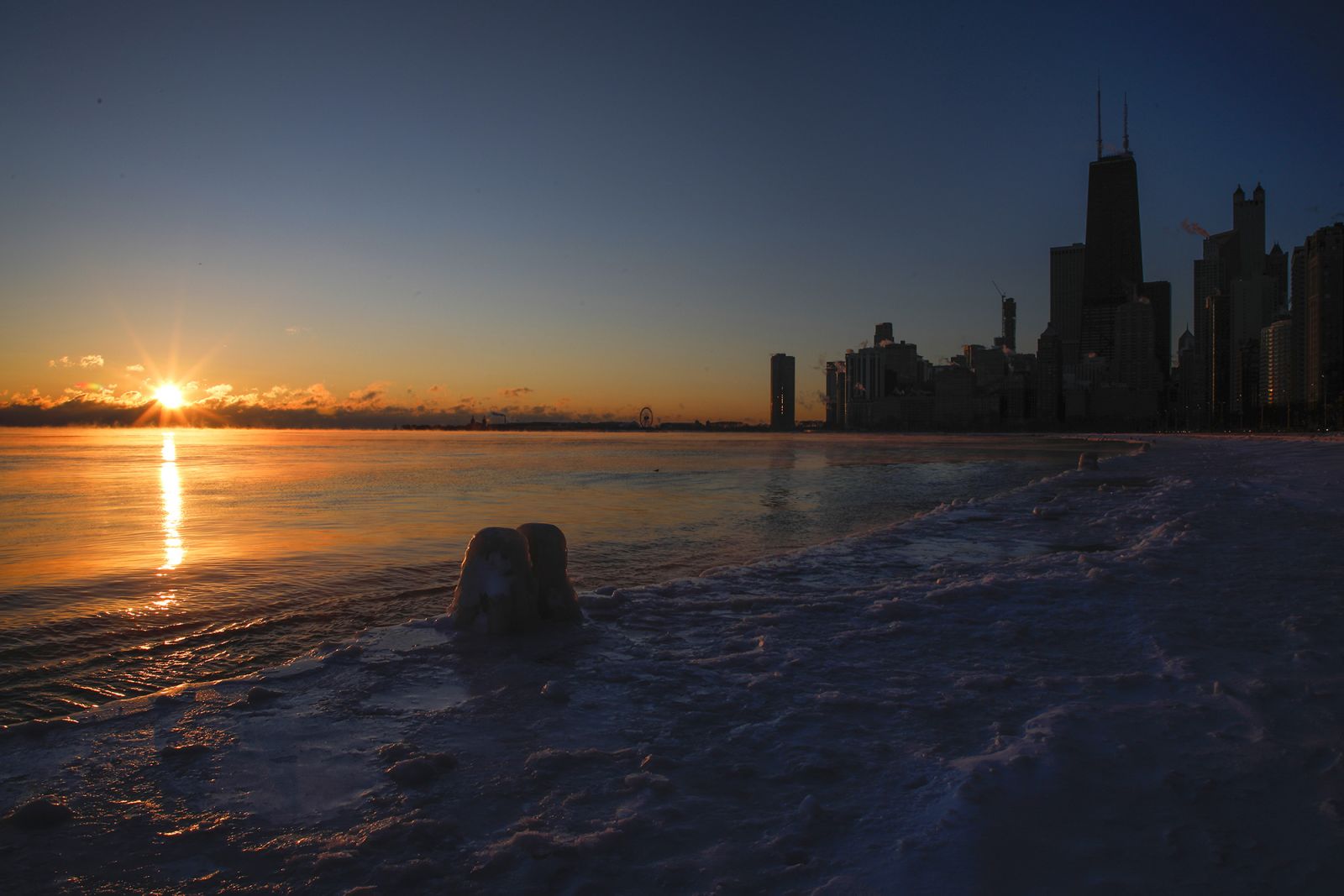 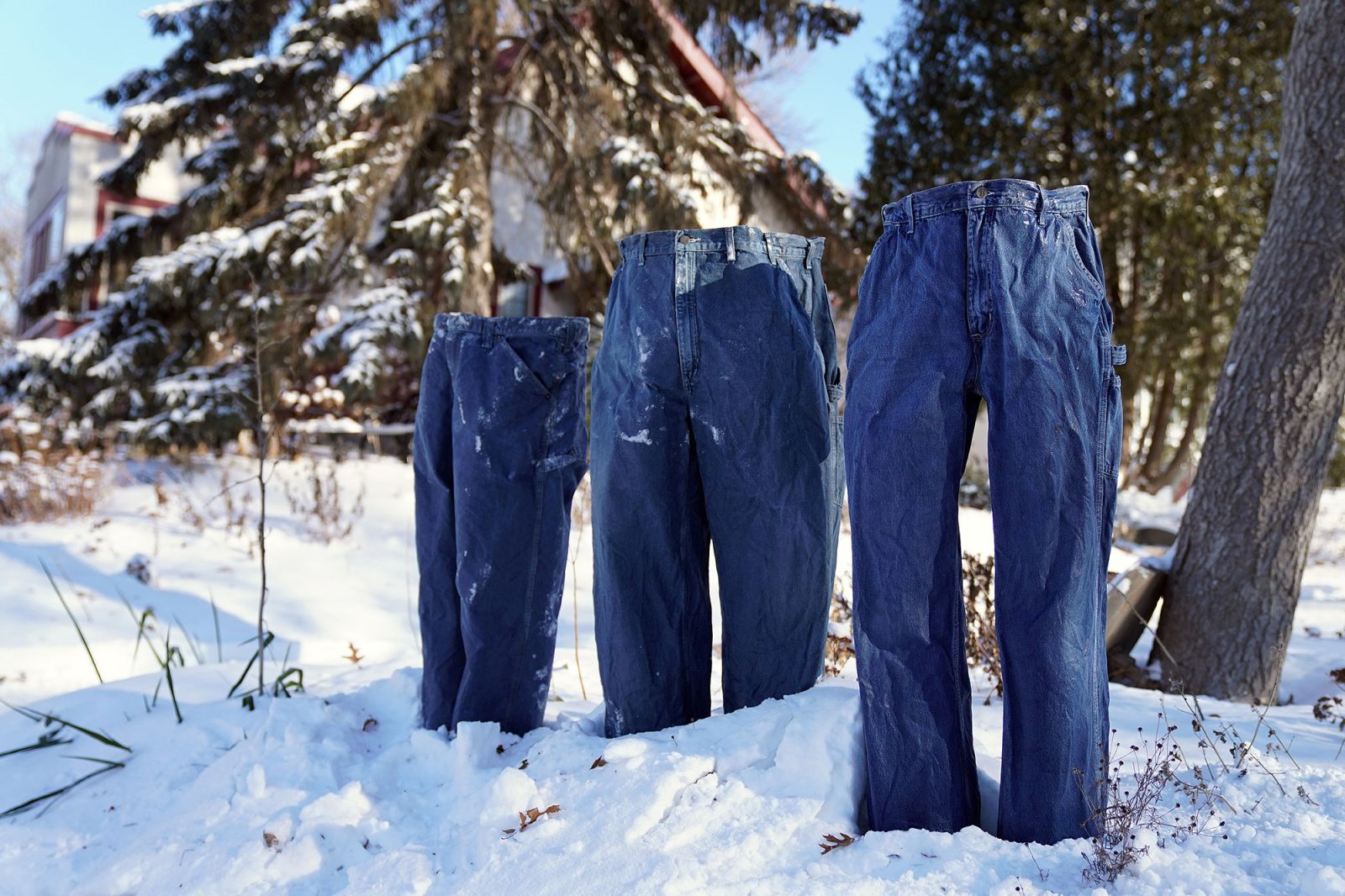 ”They’re going to call me ‘wife of the frozen pants guy’ in my obituary,” joked Karla Grotting when asked about her husband Tom’s annual tradition of freezing clothing for their yard in northeast Minneapolis.Anthony Souffle/Minneapolis Star Tribune/ZUMAPRESS. 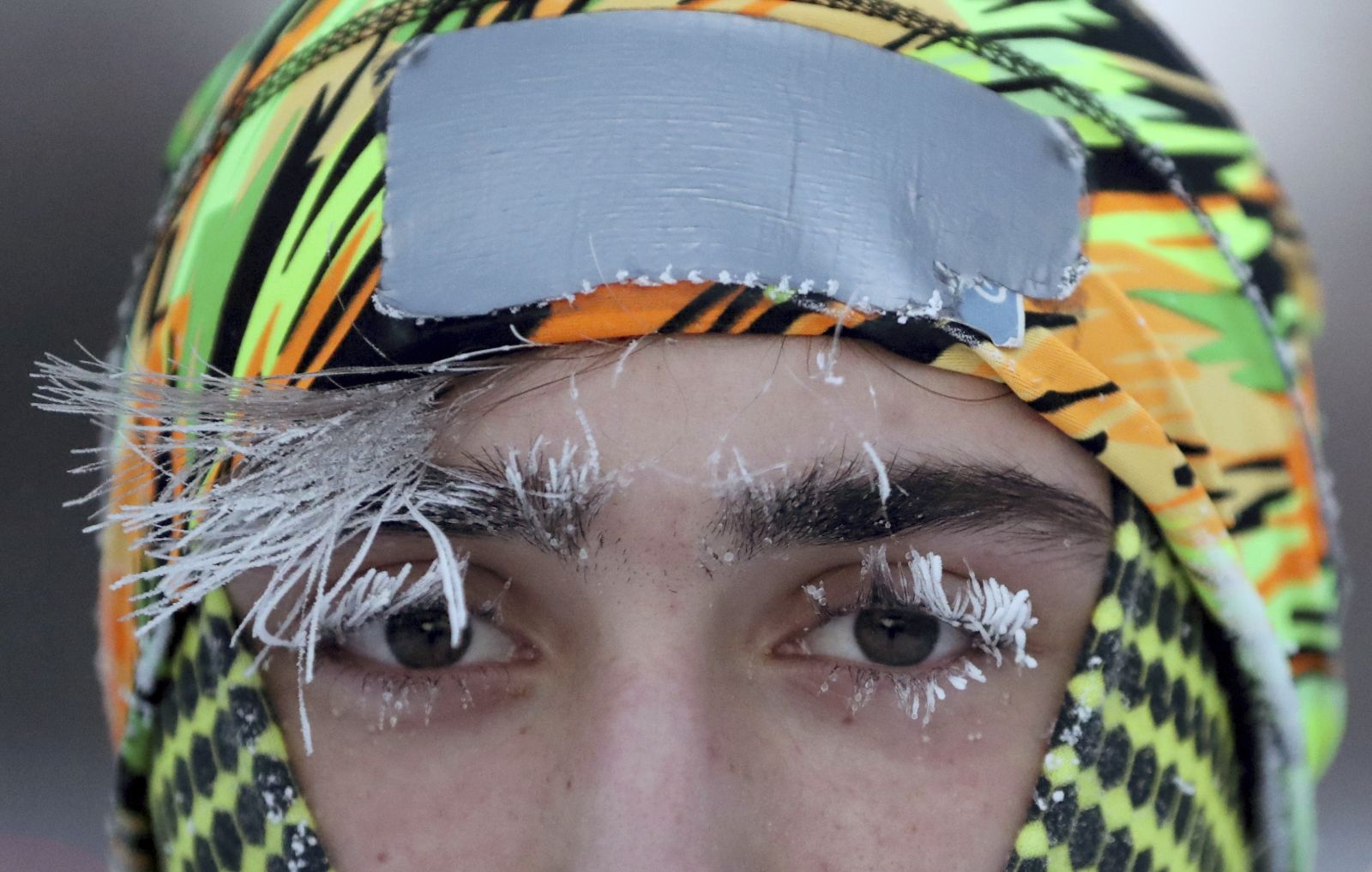 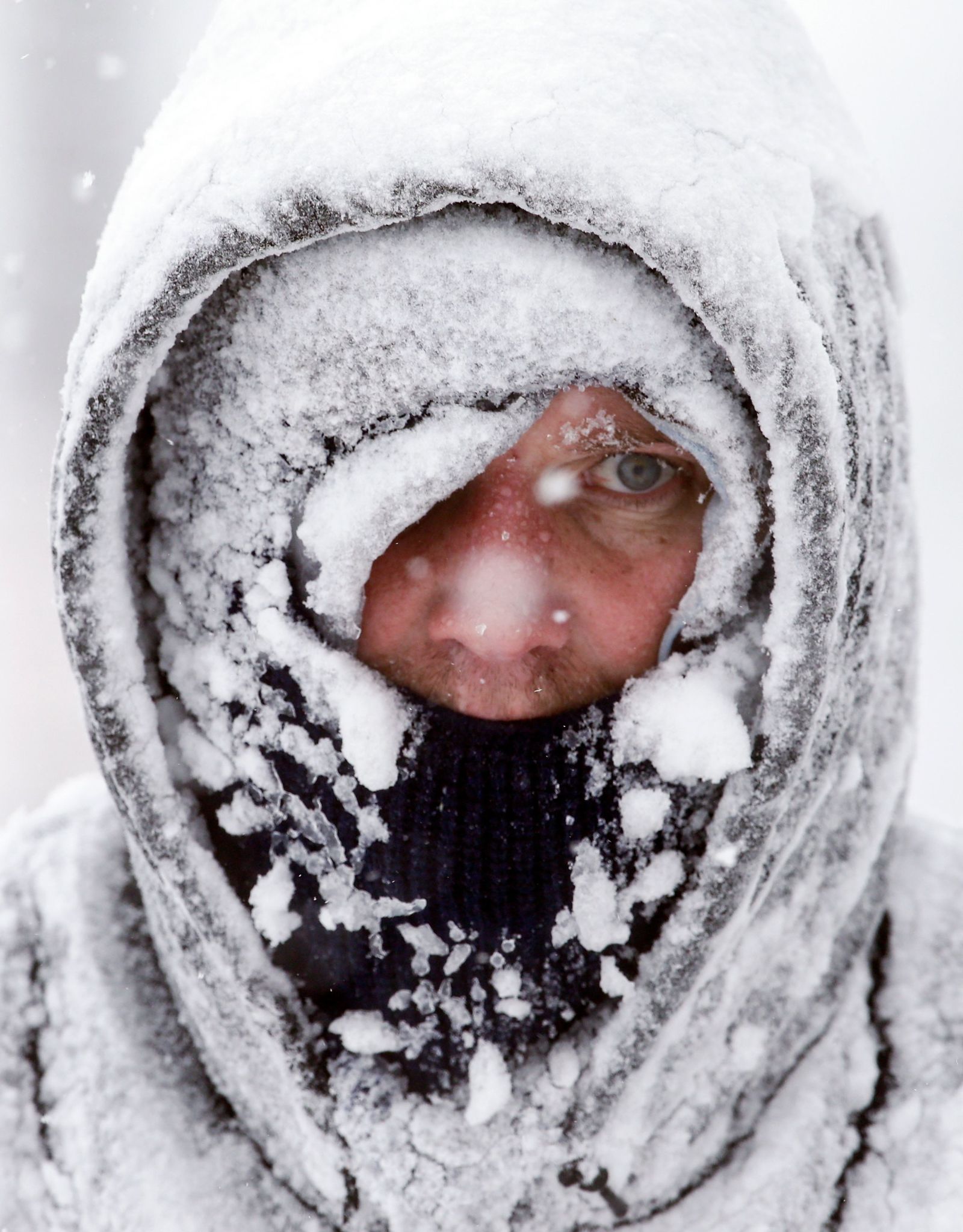 Nathan Tearman, front, and his brother James shovel the driveway of their home in Janesville, Wisconsin, on January 28.Anthony Wahl/AP 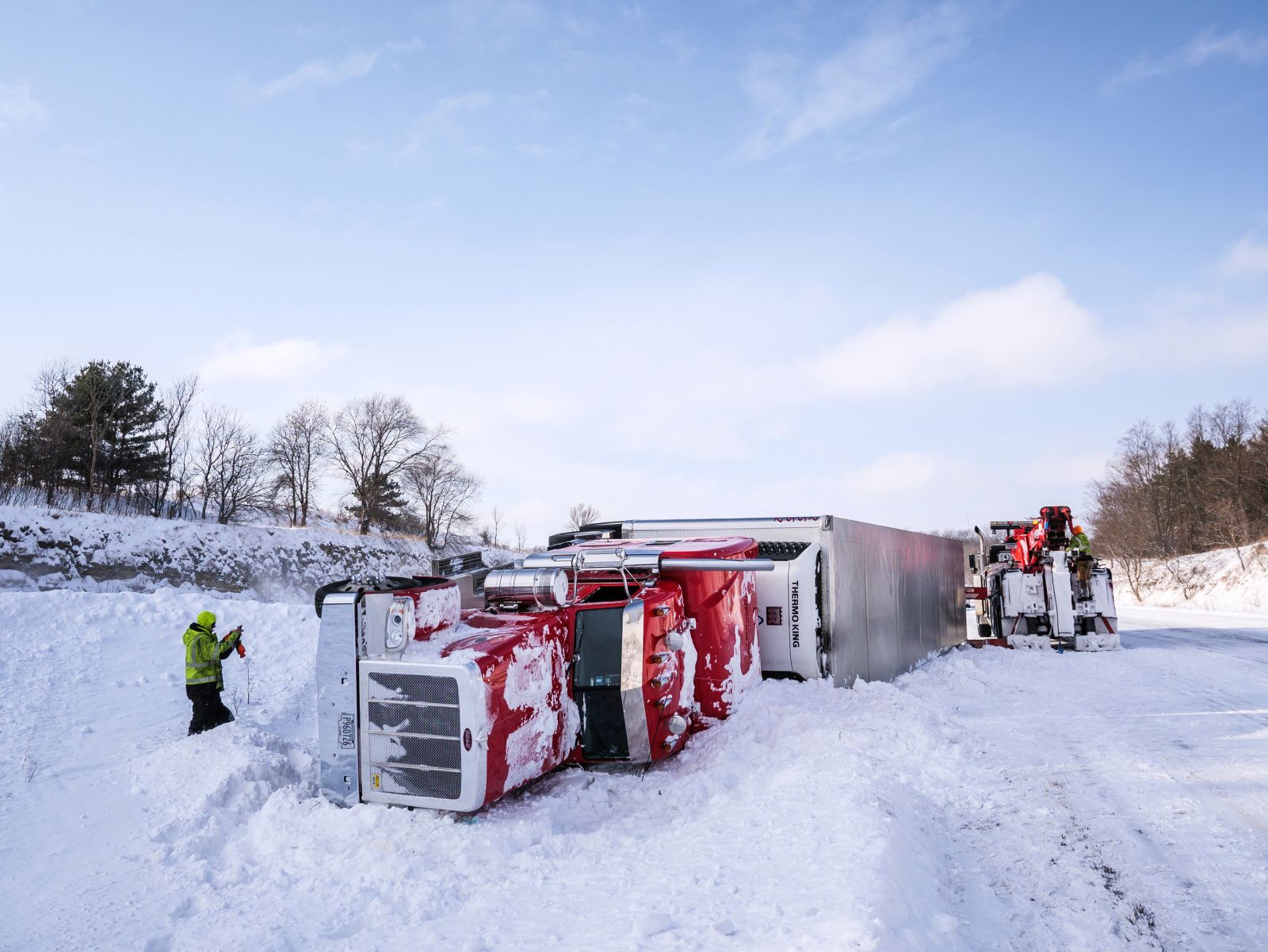 Tow-truck personnel work to remove an overturned semi on the median of Interstate 90, southeast of Rochester, Minnesota, on January 28.Joe Ahlquist/The Rochester Post-Bulletin via AP