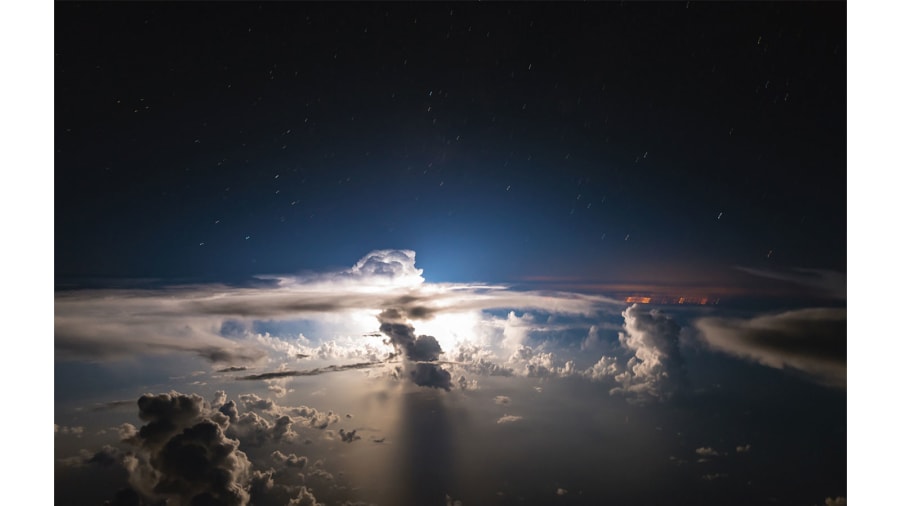 Recess activity: “Then on our long haul flights we’re usually three to four pilots and we switch places,” explains Borja. “So on a 12 hour flight we always get six hours off the controls. So that’s a perfect opportunity for me to try different angles, different lenses…” 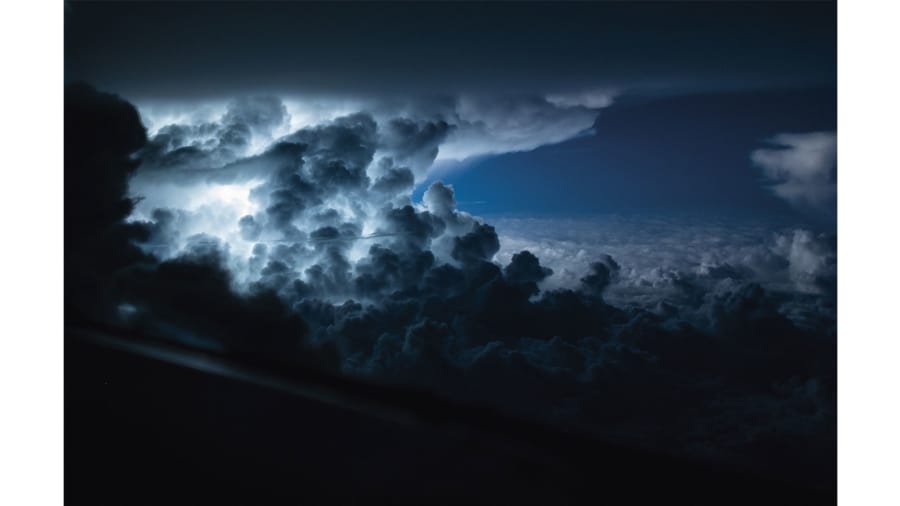 The ultimate window seat: Don’t worry, Borja doesn’t take photographs when he’s manning the plane. He mostly snaps the shots while on his commute — his fellow pilots let him sit in the observer’s seat and capture what’s going on out the window. 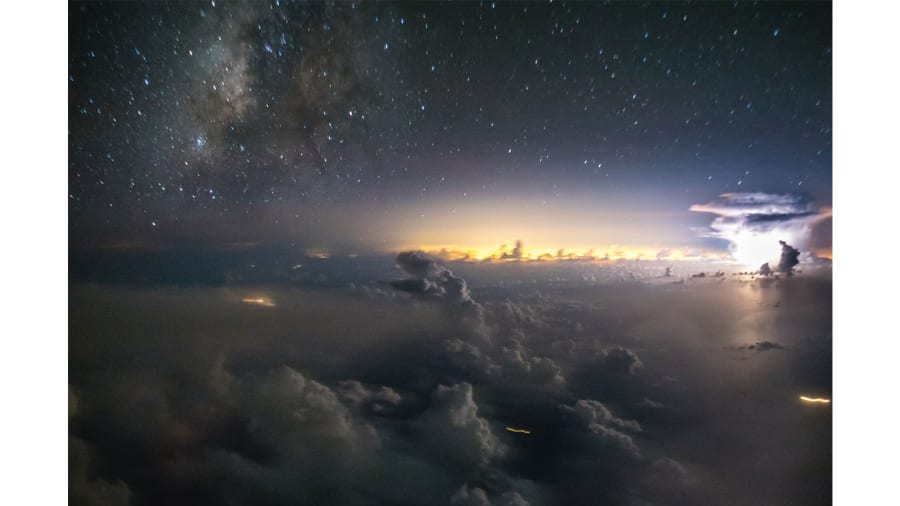 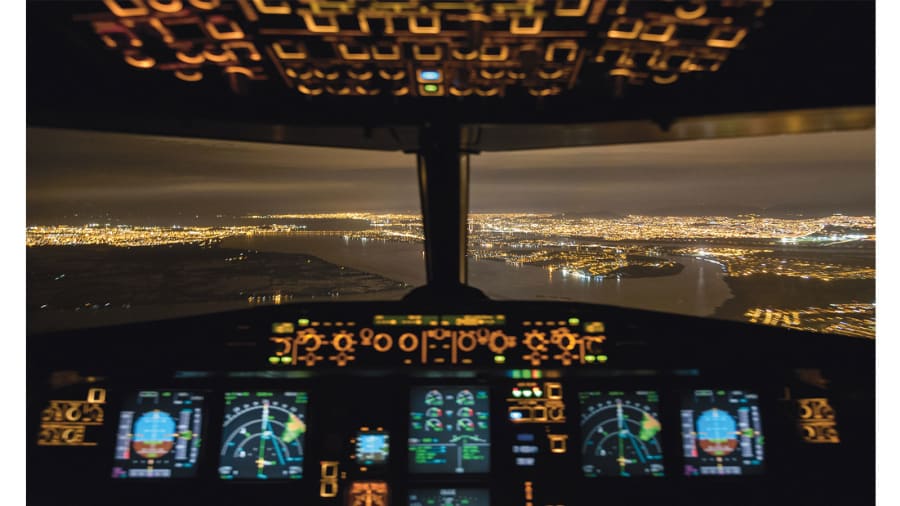 Amazing opportunity: Borja’s been taking photos from airplane windows for most of his pilot career. “Right after I began with photography, I realized that we have such great views from the aircraft, that it would be a really good opportunity to portray those landscapes — and then share these views with my friends with my family, and ultimately with everybody else,” Borja tells CNN Travel. 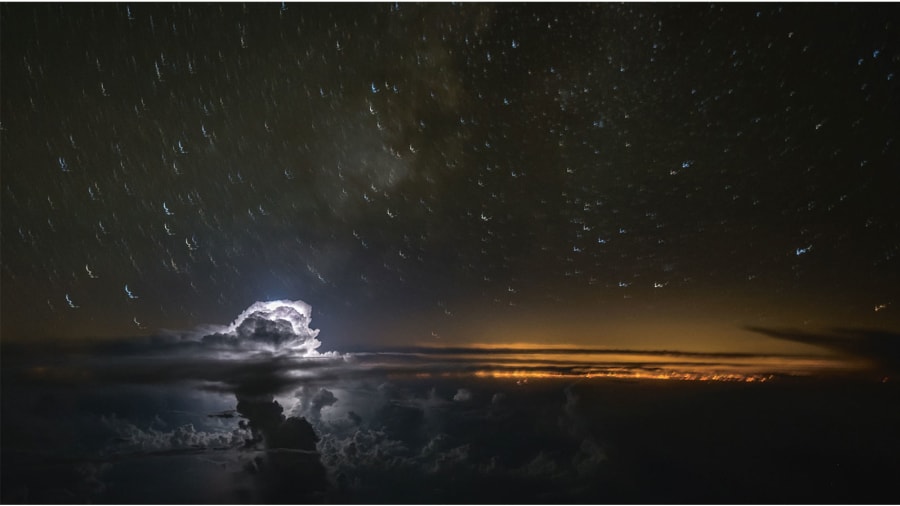 Stormy skies: Ecuador-based aviator Santiago Borja is nicknamed “the Storm Pilot” thanks to his atmospheric shots of tumultuous skies, all taken from the cockpit. 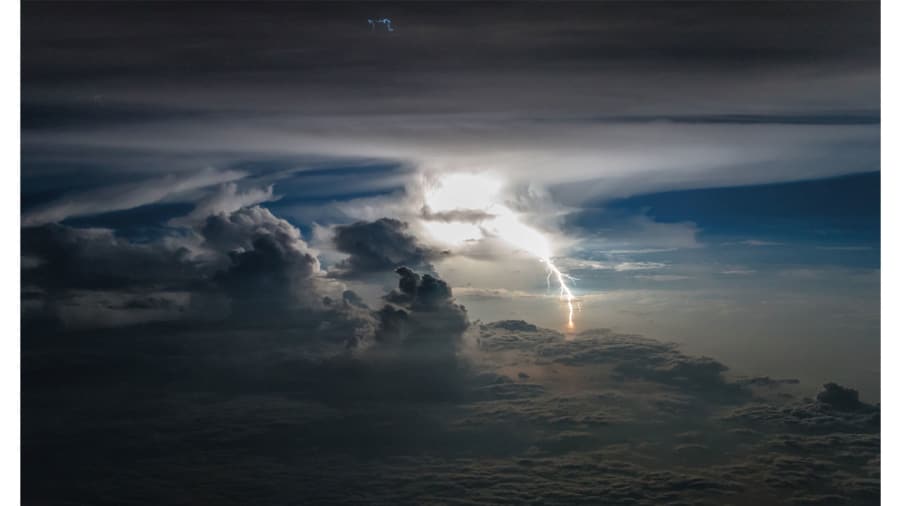 Peaceful moments: Still, for Borja, the best part is still the view from the cockpit, camera in hand or not. “It’s a very quiet, very peaceful moment — and it’s kind of great because you get to enjoy the image, even if I don’t have my camera on board, I just enjoy looking at the stars,” he says. 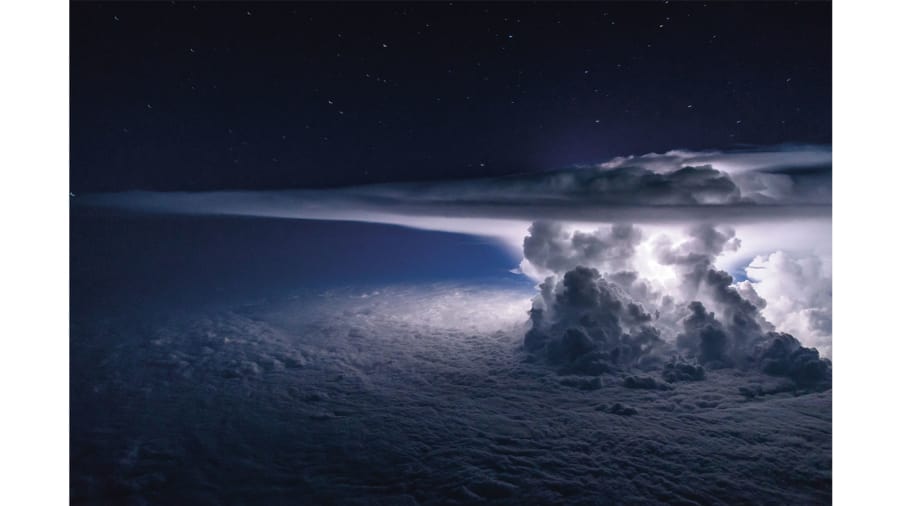 Worldwide recognition: Borja’s images have attracted interest from NASA, MIT and the University of Columbia — plus, this image, entitled “Pacific Storm” won an award from National Geographic. 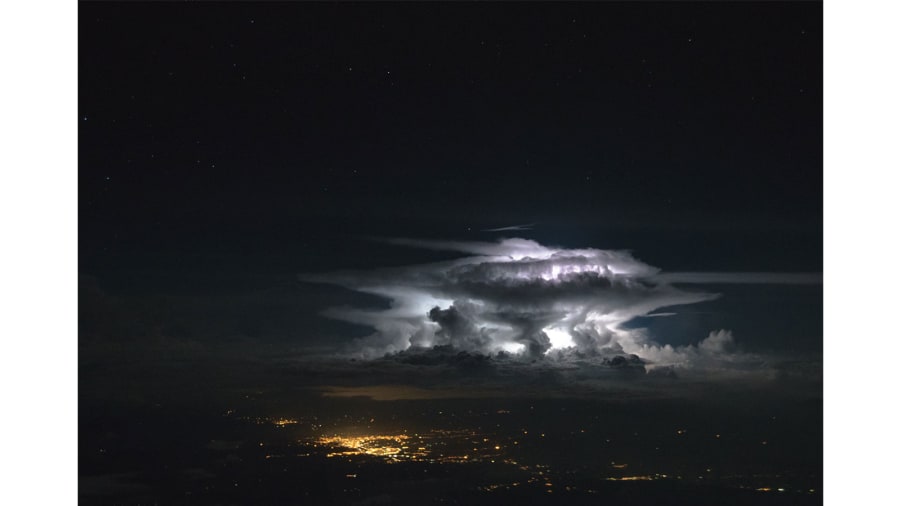 Scientific interest: His images aren’t just beautiful to look at — they’re also of interest to the scientific community, as Borja quickly realized once he started posting the images to his Instagram. Now he’s got a book, “The Storm Pilot” with text accompaniment from German meteorologist Michaela Koschack. 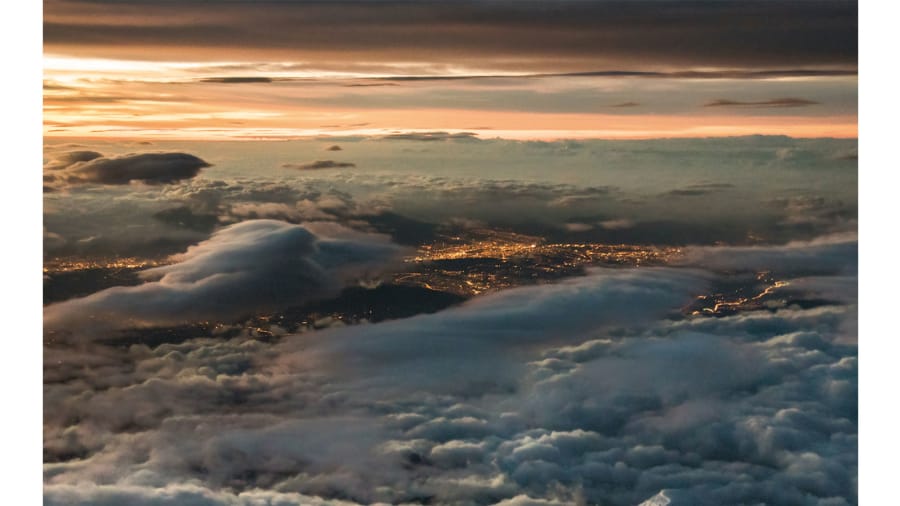 Active areas: He also name checks sunsets over the Atlantic Ocean and the changeable weather around Panama and the Caribbean: “It’s a very active area,” he says. “You can always expect some weather around there.” 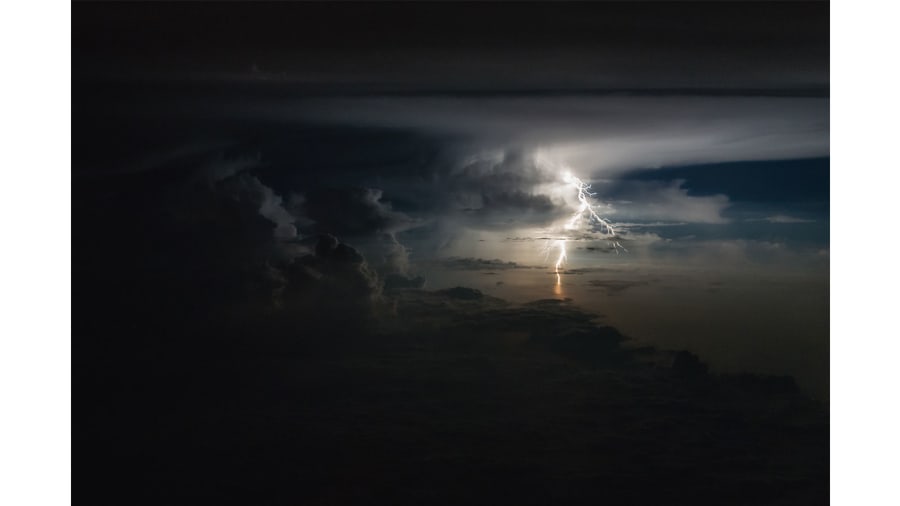 Global adventures: Borja works for a major airline and gets to fly all over the world. What are his favorite places to photograph? “The Amazon — the rainforests from Venezuela, Colombia, Ecuador,” he says.