Indeed, it snowed in Las Vegas! The american city, which is located within the desert, got dressed into white on last Tuesday. Watch spectacular photos and videos!

Las Vegas is situated in the SW part of the US on an altitude of 600 to 1000 meters. Its latitude is similar to the Greek islands, and although its altitude is fairly high, snowfalls occuring almost every winter cannot often stay on the ground. The last two times that Las Vegas got white were in 2019 and 2008 with snow depth of 9 and 1.3cm. The highest snow depth was recorded on 31/1/1979 (18.8cm).

So, snowfall and snowcover is news in this area. In particular, although the snow depth did not exceed 5cm last Tuesday (26/1/2021), the photos are unique and the snow fall in the video really dense and heavy!

Firstly, it should good to get a look at the maps of that day. A middle troposphere depression moved towards Nevada being combined with cold airmasses (fairly cold for the area, around -3 to -4°C at 850mb or 1500 meters from the surface).

Next, you may see incredible pictures and videos from the Las Vegas area captured by cameras and drone. Don’t miss the video sowing a really dense and heavy snow from the episode in 2019. The guy in this video mention that this is the heaviest snow that he has ever seen in Las Vegas. 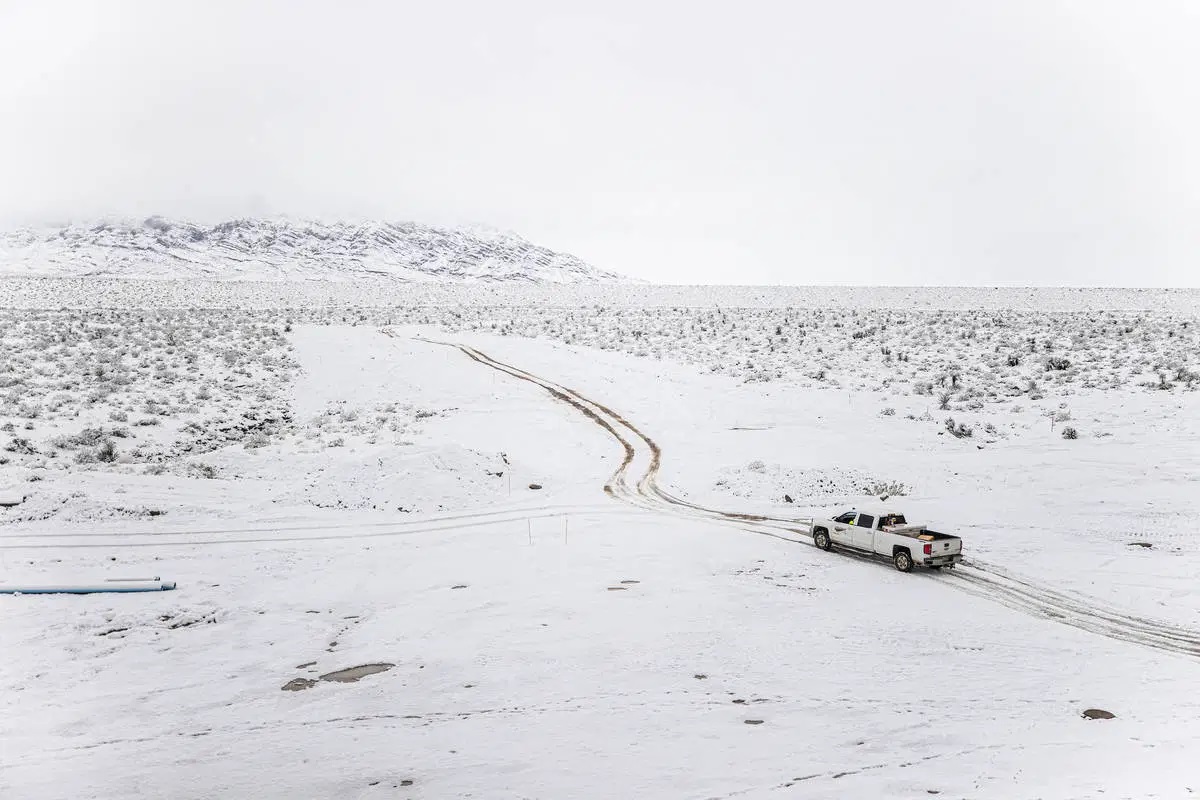 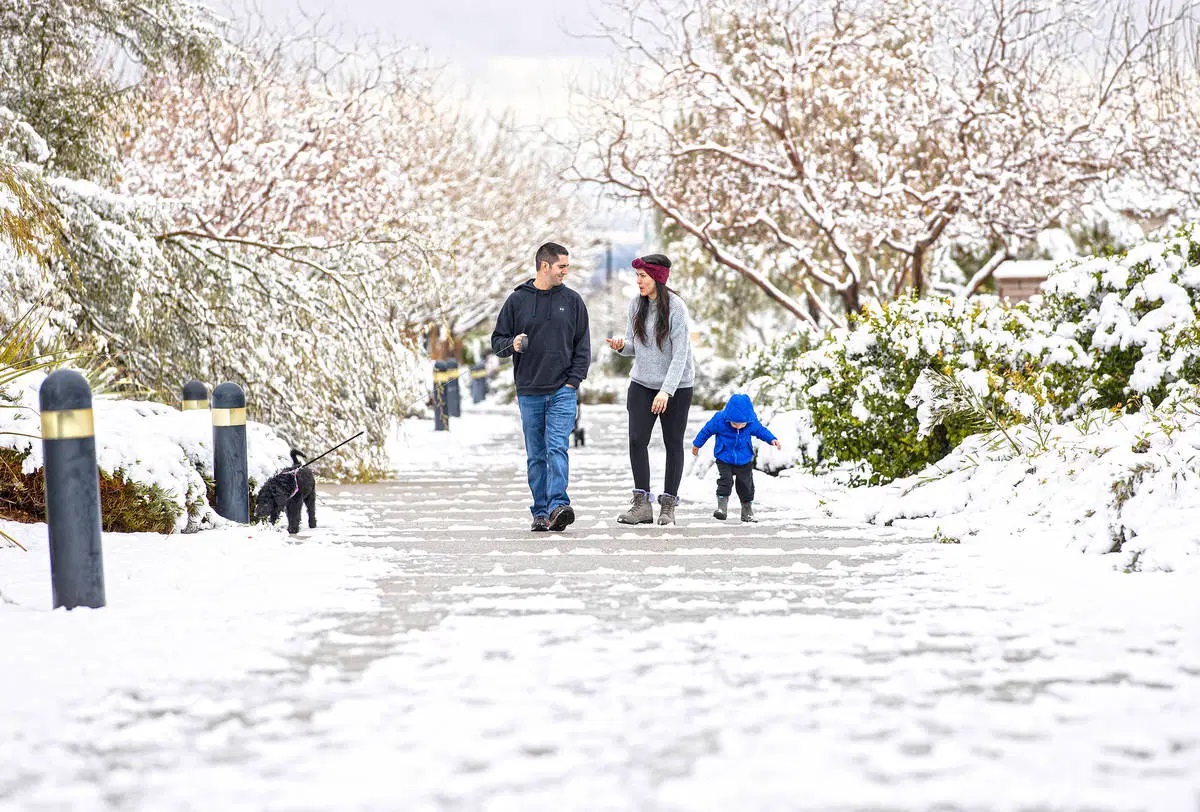 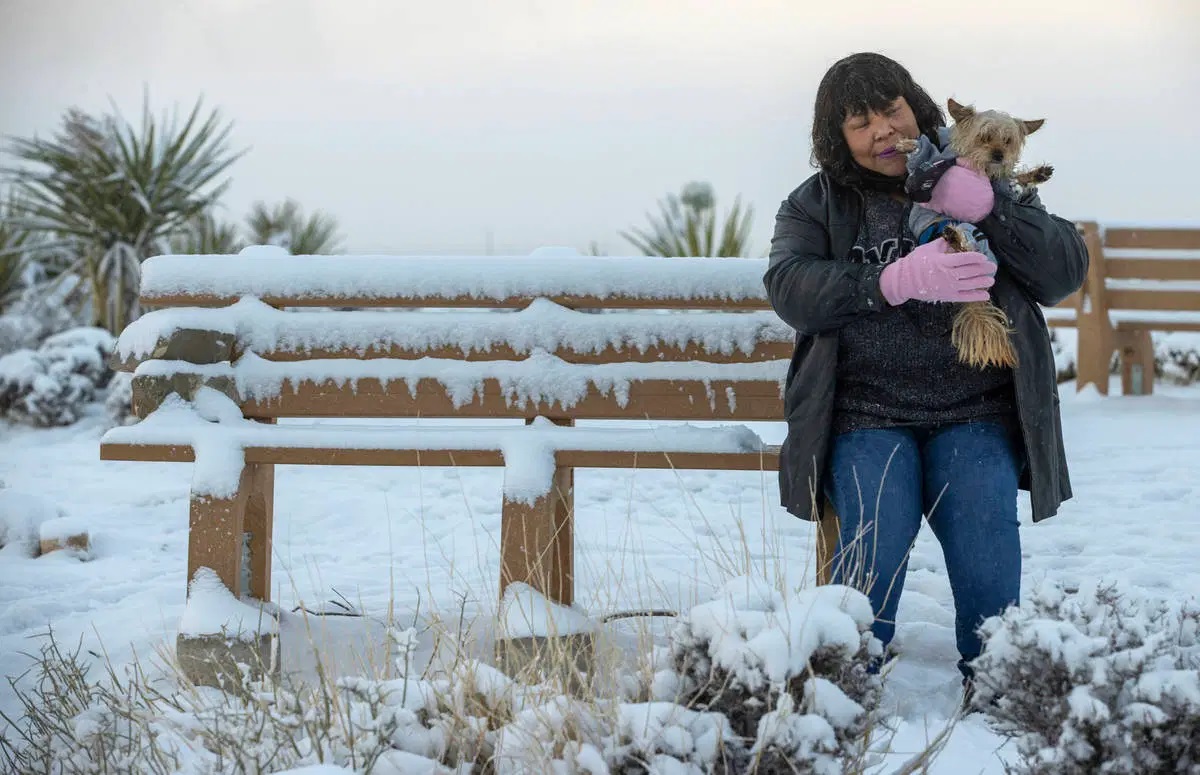 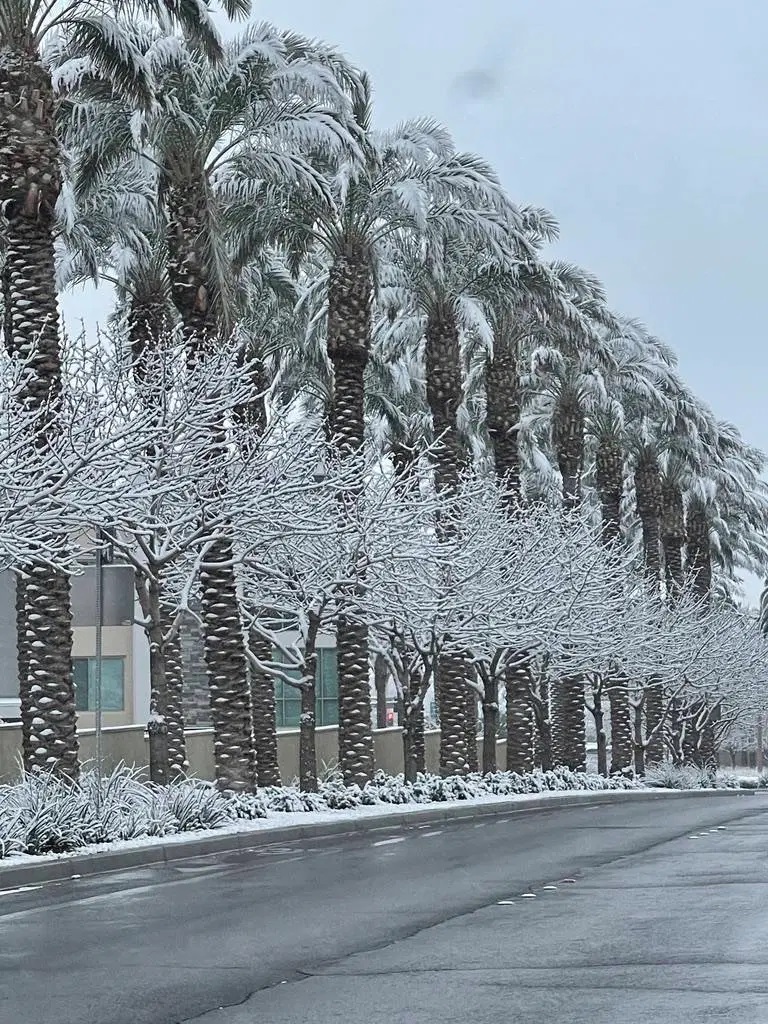 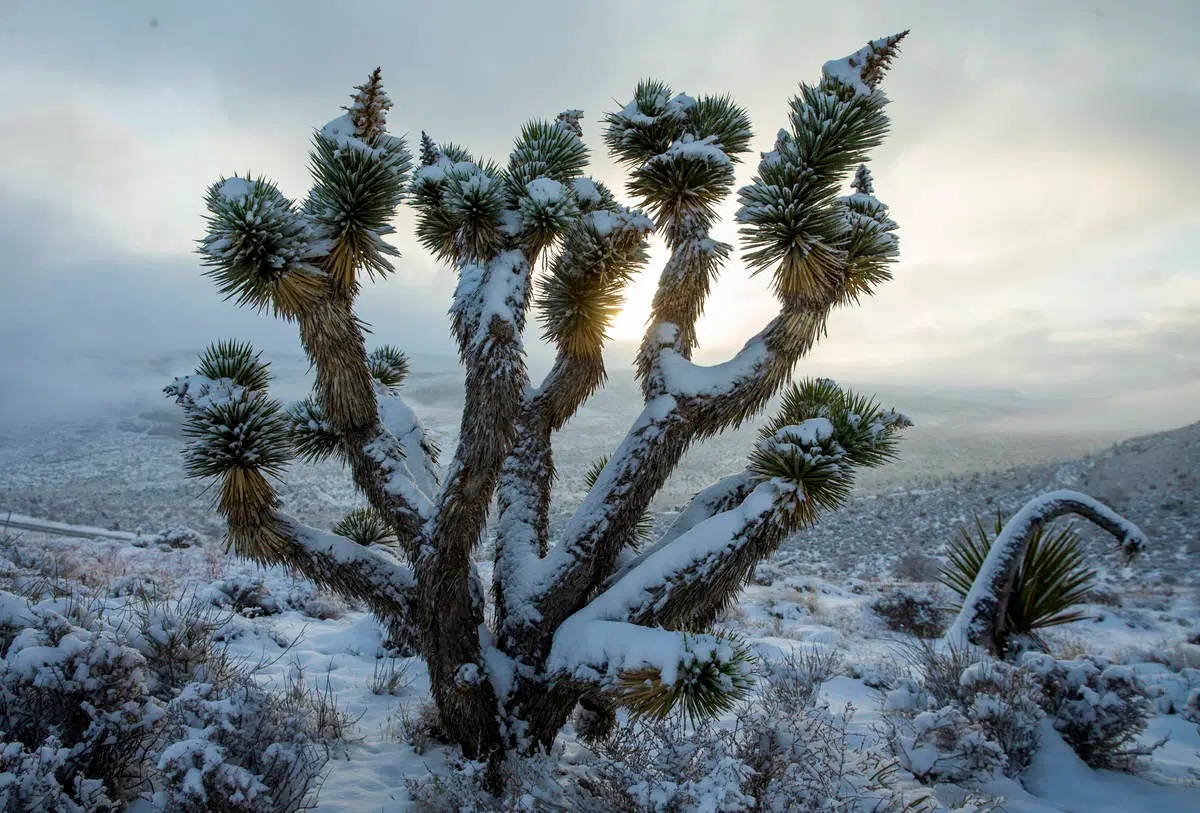 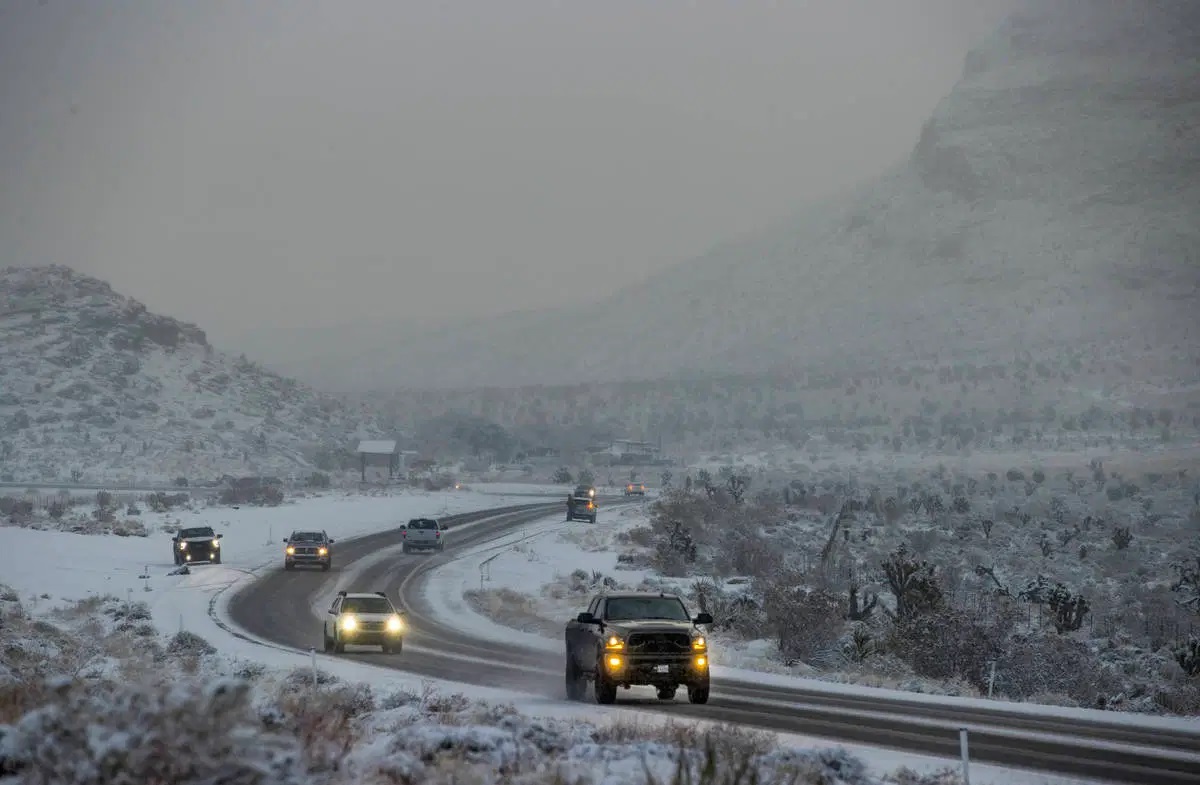