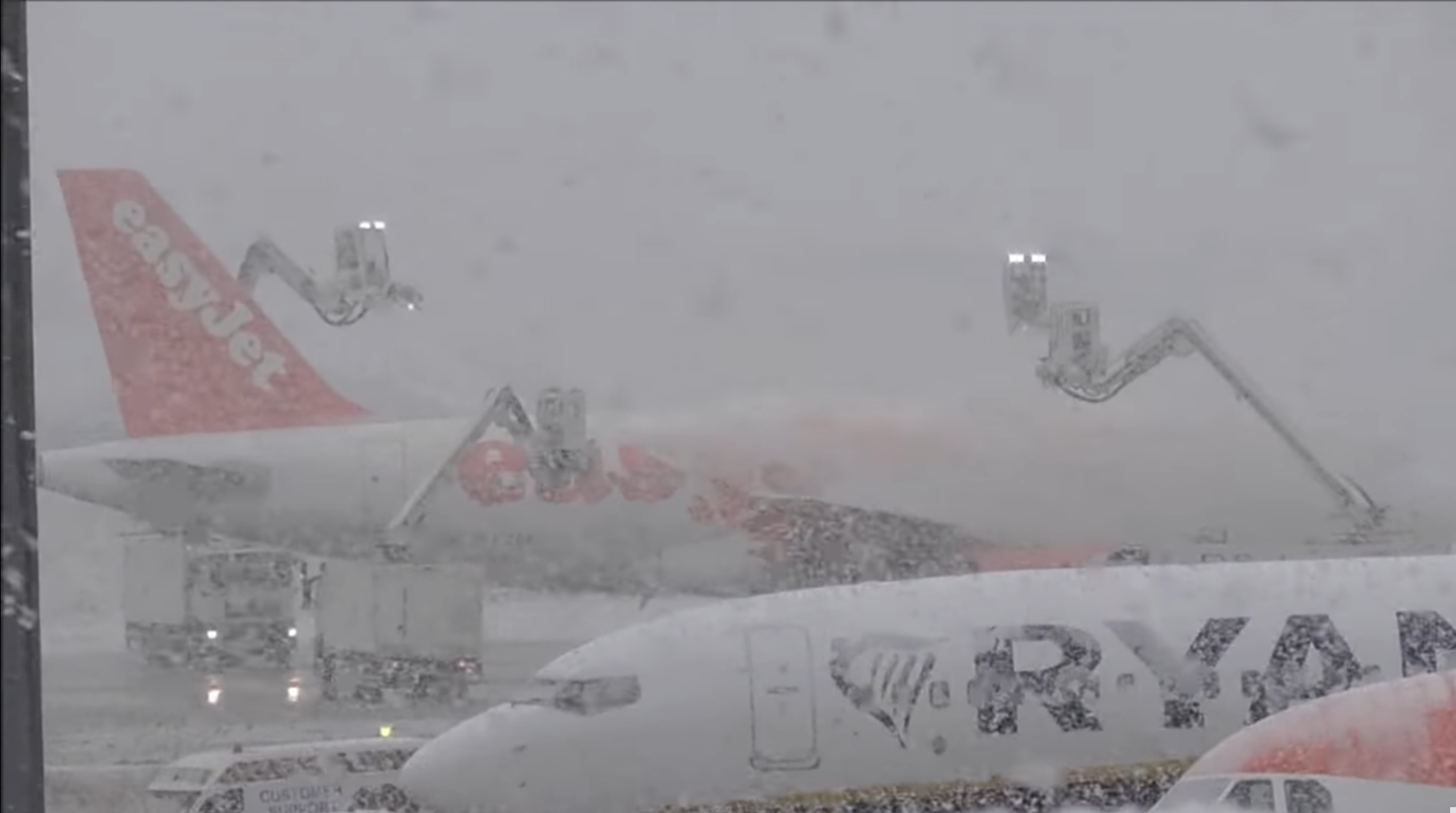 Snowfalls, heavy at places, occurred last Thursday (27/2/2020) over region of north and central Europe. Watch the videos found on youtube!

A short passage of snowfalls observed last Thursday (27/2/2020) in north and central Europe. Let’s watch some videos uploaded on youtube by weather fans!

Next stop is Yorkshire in NE England:

Going down to the Midlands of England. Snow fell even in places of northern London. The next two videos come from Bedford and Luton:

Finally, heavy snow occurred in regions of Germany. The following videos are from Munich: