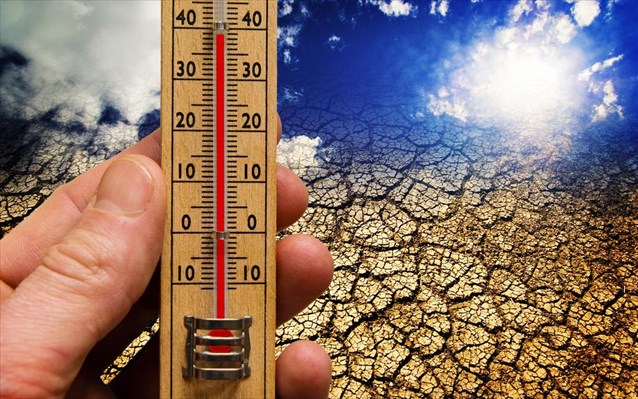 Everyone can realise that this winter has already been fairly warm over Europe. There is a map showing the ugly truth.

It is fairly clear thay the last 30 days were particularly warm in Scandinavia and northeastern Europe (up to +8°C). This fact actually led to quite weak cold outbreaks in Balkans around Christmas. Although the northeastern corner of Europe was the warmest, the rest of out continent was also much warmer than the mean climatic temperature in the middle of this winter with temperature anomalies between +1°C and +6°C. The regions with the lowest anomalies were around the Mediterranean sea.

It is impressive that even places in central Greece, where significant snow occurred (at places more than 30-40cm), the temperature was still above the mean seasonal temperature.

Concluding, the signs are getting more and more ominous and the situation seems to have been sufficiently estimated be the climatic models (e.g. heating is much more intense in higher latitudes). Thus, it seems to be a good point of time to think deeply about the climate change. 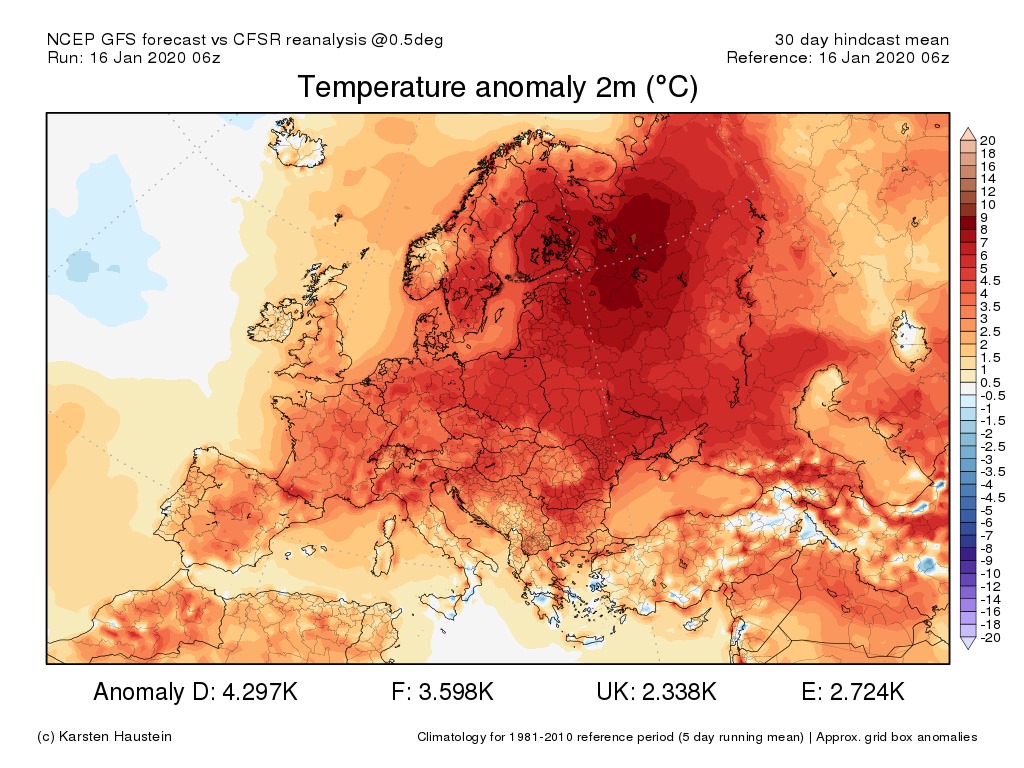