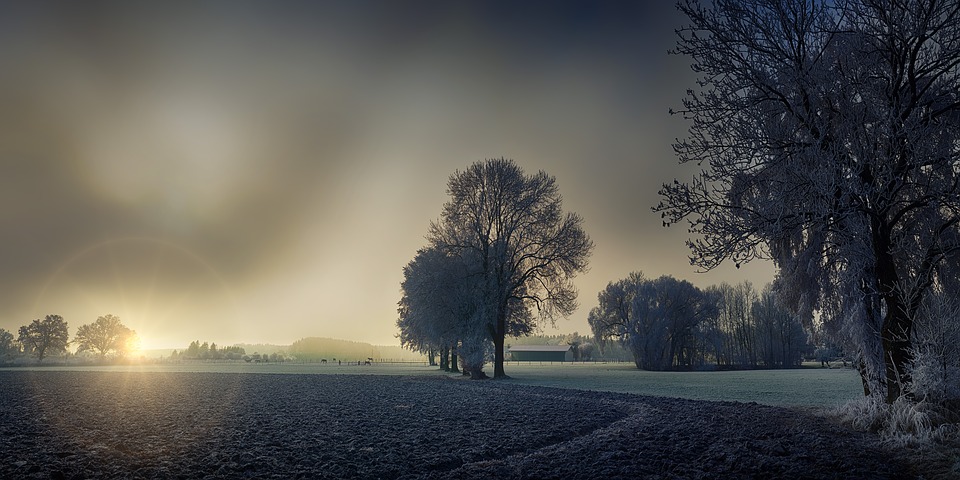 November is typically a wet month, when weather and atmospheric depressions start to activate. However, this will not happen this year. Let’s have a look at Europe’s weather in this November.

This dry begining of November seems to remain for most of the current month for the major part of Europe. An extensive anticyclone is covering and will be covering central and northern parts of Europe for at least the next fortnight blocking any weather activity. In the meanwhile a low pressure system over the North Atlantic Ocean will be trying to advect some moisture over the very west parts of Europe (UK, Portugal, western Spain, western France) causing some occasional rain, but that’s all. Definitely, we expect foggy and frosty mornings at places far from the sea for most of central and eastern parts of Europe. It is highlighted that temperature will gradually drop in eastern Europe, while the weather will be active only around the eastern Mediterranean Sea. At this region, we expect some rain and snow over hills/mountains (>800-11000 metres of altitude in average).

Looking further to the future, this circulation pattern seems to stay for longer. Although the low pressure system over the North Atlantic Ocean will tend to enhance, will be blocked there till 20/11/2020 affecting only the very west parts of Europe. Anticyclonic fields will be preserved over north and southwestern Europe making the weather fairly dry for the season, while again the only weather activity will be possibly observed in southeastern Europe, which will be affected by russian cold air masses.

It should be noted that this is a brief discussion of what we see in the forecasting models today. Weather trends may change as we move towards the second half of this month.